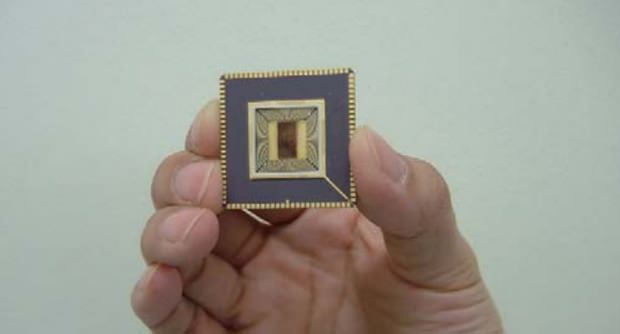 If you’re a fan of Fujifilm’s X100 and X10, then you might want to brace yourself: the company’s next camera might be the one mirrorless camera to rule them all. Fujifilm’s upcoming mirrorless camera will likely have the same sleek styling as the X100, but with one colossal difference: a revolutionary new “organic sensor”. Fuji has been developing the technology for years now, and the new camera — supposedly named the Fujifilm LX — is rumored to be the first to pack the sensor.

A dpreview forum member by the name of Zemes Gaoson writes,

The camera uses a completely new sensor technology, presumably the Organic CMOS which has been developed by Fujifilm during the last 5-6 years. Fujifilm already said that the new sensor will have lowlight performance that rivals the current best full frame SLR sensors. And based on what I read about the Fujifilm’s revolutionary Organic CMOS, I have no reason to doubt this claim.

This is in line with the rumor that the upcoming camera will pack an APS-C-sized sensor rather than a full frame one.

A paper published last year by Fujifilm researchers discusses how they’re looking into using organic sensors to reduce the size of sensors while keeping quality the same:

We proposed a new organic CMOS image sensor, in which a thin panchromatic organic photoeletric conversion layer was overlaid upon a signal read-out CMOS substrate, as the best candidate for sensors with pixels of reduced size. […] We will continue our efforts to improve and develop this technology of a new organic CMOS image sensor, wishing to create a new milestone in the history of imaging science and technology. 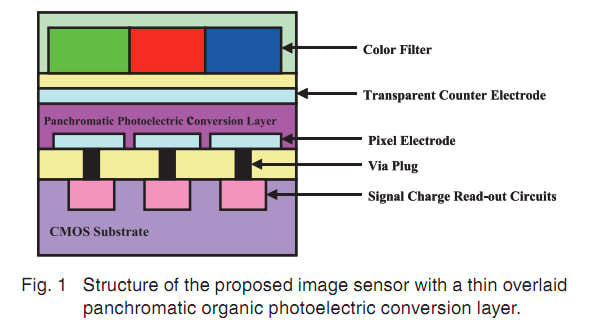 Fujifilm was just granted a US patent last week for this organic sensor technology. If these rumors are true, then Fujifilm’s X100 and X10 cameras may have simply been tests to ensure that there’s a market for the upcoming LX camera, which may feature interchangeable lenses, a revolutionary sensor, a hybrid viewfinder, and a sleek design.

Here’s something interesting and relevant Mike Johnston over at The Online Photographer wrote back in October:

Komori-san says that the sensor quality of Fujifilm X mirrorless will exceed that of current full-frame sensors, although its sensor size will likely be smaller than 24x36mm. The claim reminded me of something…I have a hazy memory of someone with knowledge of the industry telling me long ago that an official of Canon said that Fuji is the only company Canon is scared of—not Panasonic, not Sony, not Nikon—because of Fuji’s expertise with sensors. (I might not have that right, so please don’t quote me.)

Watch out Canon, Nikon, and Sony — Fujifilm may have an ace in the hole.

Incredible Photograph of the Milky Way Rising Over the Sea