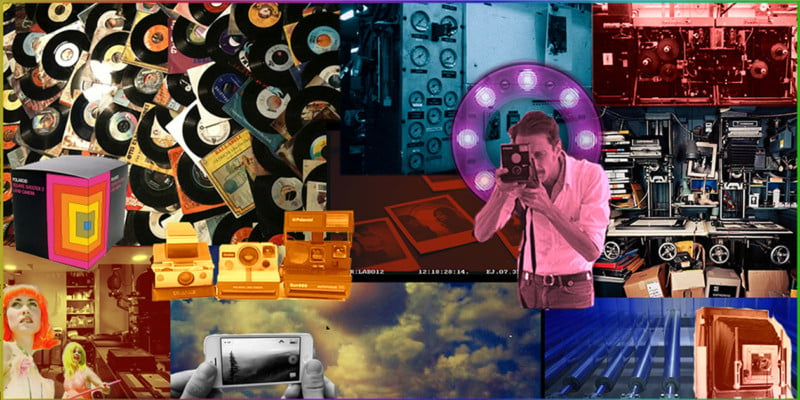 When Polaroid announced that it would stop making Polaroid instant film in February 2008, The Impossible Project was founded to keep the film alive. Filmmaker Jens Meurer has spent several years shooting a feature-length documentary film about the saving and reinventing of the Polaroid picture.

“The Impossible Project” is a film about film that was actually shot on 35mm film. Here’s a first official trailer that gives a taste of what the movie is like:

“Instant film is, in my estimation, the world’s most chemically complicated man-made product, ever,” we hear in the trailer. “Each picture has two thousand chemical reactions in it. It’s super complex. And it takes two factories that probably have a production line of about half a mile to make one small photo.”

In addition to having raised funds from major corporate partners — including Kodak and ARRI — Meurer is also turning to Kickstarter to raise the remaining 20% of the budget he needs.