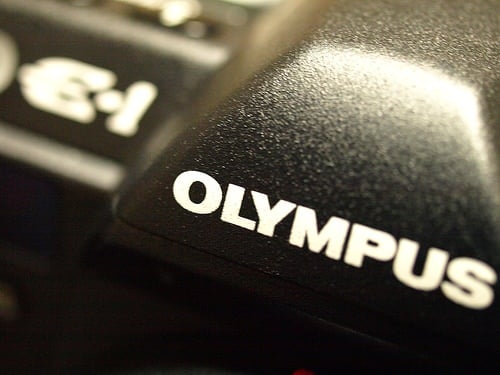 More news from the ongoing Olympus scandal: despite an official explanation issued by Olympus last week, the company’s stock has continued to plummet. It closed today at ¥1,099, down from around ¥2,500 before the crisis began. Investors are apparently spooked after a major Japanese newspaper suggested that the payments at the center of the controversy could have links to the criminal underworld (something the company has denied). The New York Times is reporting that the FBI is now involved in the investigation.

Bloomberg writes that Olympus’ stock price makes it an attractive option for a potential acquisition: the current price pegs Olympus’ market value at $3.85 billion, even though its medical-equipment business alone is worth $7.8 billion.