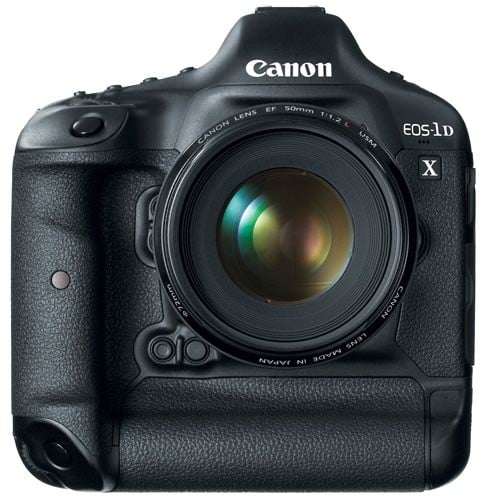 As the rumors foretold, Canon has announced a new DSLR today combining the 1D and 1Ds line of DSLRs into a single camera: the EOS-1D X. This beastly DSLR is an 18-megapixel jack of all trades. It’s full frame, but still shoots 14fps using 61 autofocus points and a 252-zone metering system. ISO can be boosted up to a whopping 204,000. There’s a large 3.2-inch LCD screen on the back, and a futuristic optical viewfinder that offers things such as a dual-axis electronic level and an on-demand grid. For remote shooting and file transferring, there’s a handy built-in wired LAN connection. In terms of video, camera can also do 1080p recording at 24/25/30fps, along with 720p at 50/60fps. You’ll have to start saving up though — the 1D X will cost $6,800 when it’s released in March 2012. 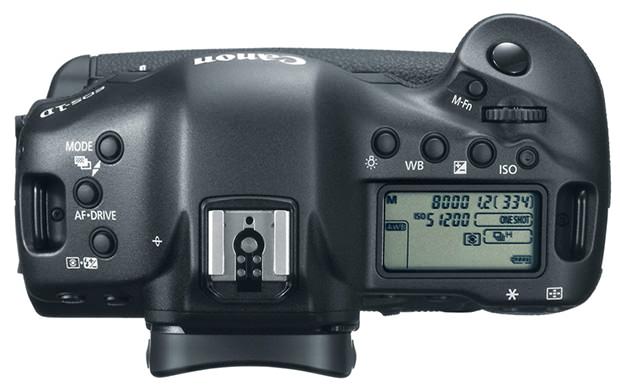 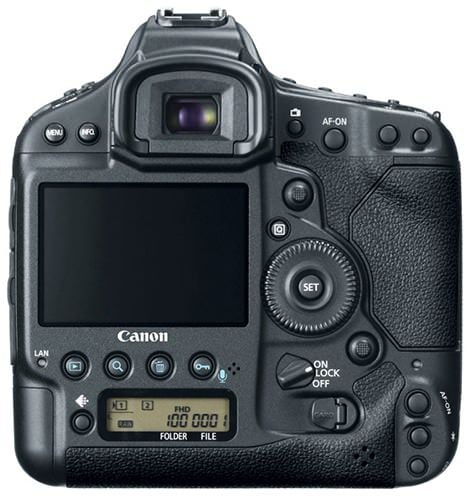 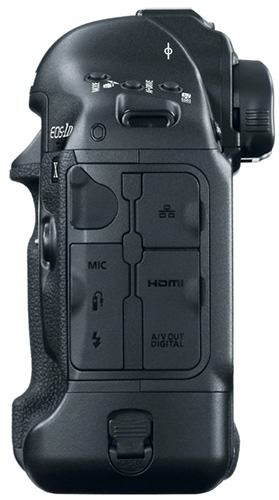 The Self Esteem Act: Parents Pushing to Pass Anti-Photoshop Laws in the US

What 14fps Looks and Sounds Like on the Canon 1D X