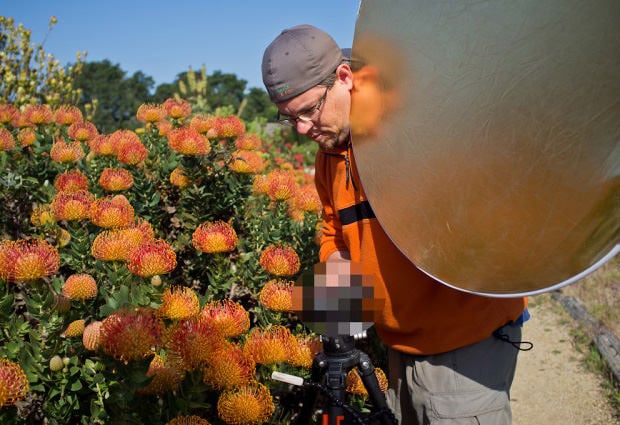 Lytro’s revolutionary consumer light field camera is rumored to be in production now, and photographers currently testing the super-secret prototypes are saying some pretty positive things about the camera.

Digital Trends spoke with two of them, and writes,

[…] both agree that the Lytro camera is a game changer. “Everybody years from now in some form will be using this type of technology when they shoot,” says [Jason] Bradley. “It’s the wave of the future, as corny as that sounds.”

[Richard Koci] Hernandez characterizes it as a piece of technology that has “lived up to the hype.” “This has the potential to set the industry on a different path. It’s like when digital photography was introduced, that was a big deal. The only other massive movement for the industry was when autofocus came in and changed everything.”

Both photographers liken Lytro to the advent of digital over analog photography, a sweeping new technology that represents a turning point. […] Most importantly for the average buyer, Lytro will essentially take yet another manual tool out of the game: Focus.

Here’s a photograph taken from the session shown above (click anywhere in it to refocus the image):

Bradley also reveals that the prototype camera is an “all-automatic point and shoot with a zoom and backside display for viewing”, though it’s unknown whether the production model will be the same.

From everything we heard, it seems that the camera is definitely geared towards ordinary consumers looking to take snapshots, rather than people who are more serious about photography as an art form.

Q&A with Lytro’s beta photographers: This camera is a ‘game changer’ [Digital Trends]