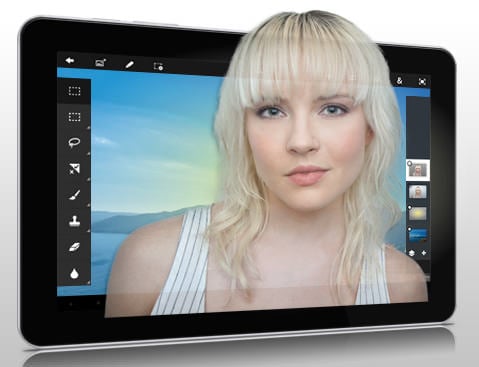 Adobe has announced a new Android app called Photoshop Touch for tablet owners. Rather than provide a full suite of image editing features, the app appears to be more geared towards minor edits, effects, and sharing. It’ll be released in the near future for Android at a price of $10, and an iOS version is on the way as well.

Here’s a brief introduction to the app:

How to Shoot Instant Film Photos with an Old School Camera