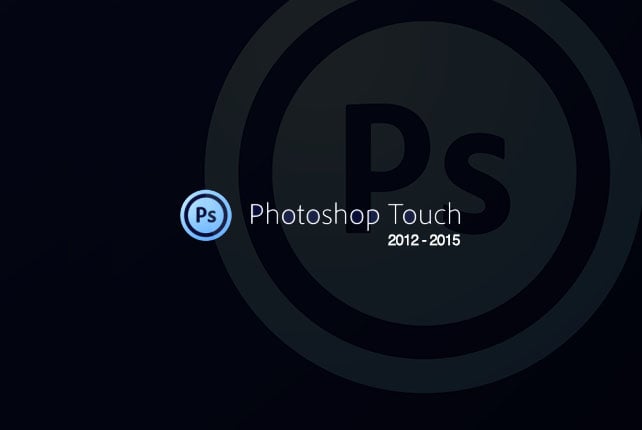 After a three year run, Adobe is retiring Photoshop Touch, its current horse in the mobile photo editing race. The company announced today that the iOS and Android app will be removed from app stores on May 28th. The software will still be usable on your device if you’ve downloaded it already, of course, but there will be no further updates.

Photoshop Touch was first launched for iOS and Android tablets back in February 2012, and the smartphone version for both platforms were released a year later. 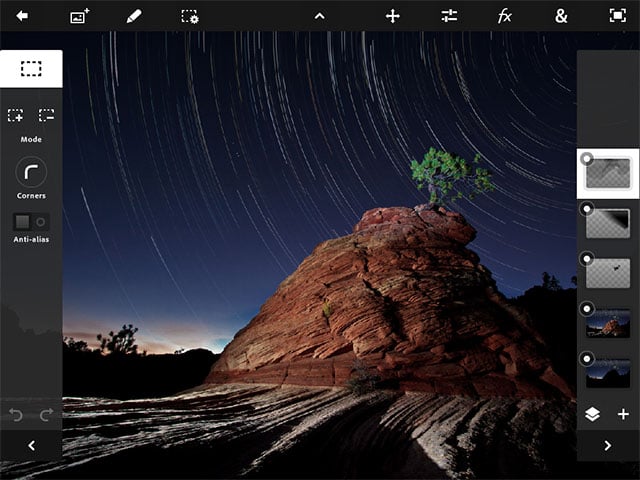 Adobe says that it’s currently working on mobile apps that focus on core tasks rather than attempting to pack all features together into a single app like what’s available on desktop.

With Photoshop Touch being phased out, what this preview shows is a not-yet-announced app for “serious retouching.” Adobe says the software has the code name “Project Rigel” and should be announced in the latter part of this year. The company is also working on bringing its mobile software to Android, so sit tight if you’ve been feeling left out as of late.