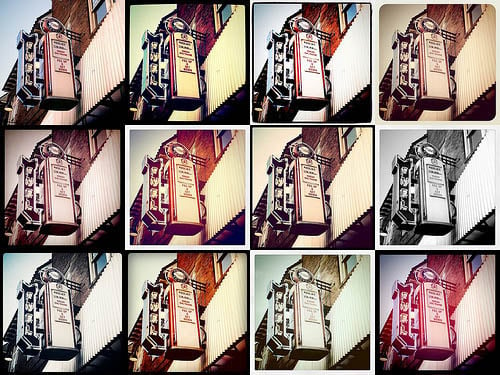 Photo filters that turn ordinary pictures into vintage ones are becoming mainstream. How mainstream, you ask? Well, Facebook is reportedly planning hop onto the bandwagon, adding them to its mobile apps to compete against Instagram. The New York Times writes,

The new feature has been ready for some time, according to two engineers who work at Facebook, but Mark Zuckerberg, Facebook’s chief executive, hopes his engineers and artists create more filters before releasing the new product. Both Facebook engineers asked not to be named as they are not allowed to speak publicly for the company about unannounced products.

The engineers said Facebook will introduce almost a dozen photo filters, including some that are similar to Instagram like old-style camera lenses and grainy film. Facebook will also try to introduce new styles of filters with the hopes of drawing users away from other photo apps.

The article also states that Facebook tried to acquire Instagram this past summer, but failed. Brace yourselves — the photo world’s about to become a whole lot more faux-retro.

Sony LA-EA2 Helps Turn Your NEX into an Unwieldy Camera