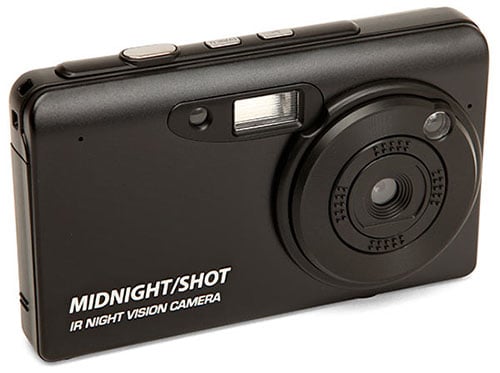 The Midnight Shot NV-1 Night Vision camera by ThinkGeek is a compact camera specially designed for infrared photography. Instead of permanently removing the IR filter from a traditional digital camera, the Midnight Shot allows the filter to be retracted when you want to use it as an IR camera. It shoots 5 megapixel stills, VGA video, and has built-in IR illumination that lets you shoot and film in complete darkness.

Here’s what a “night vision” photo shot with the camera looks like: 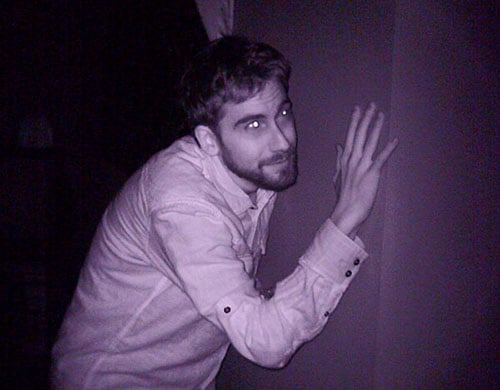 If you’ve been looking to play around with IR photography, whether during the day or at night, you can buy one of these cameras over at ThinkGeek for $140.

The Going Rate for a Time Cover Photo

Cute Salt and Pepper Shakers Made from 35mm Film Canisters