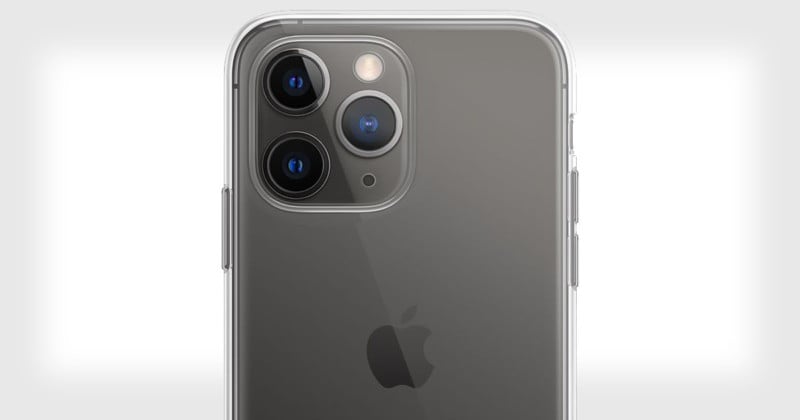 If you use an iPhone and megapixels are your thing, the upcoming iPhone 12 may delight you with its camera specs. A new leak suggests that Apple is working to stuff a 64-megapixel sensor into its next top-of-the-line smartphone.

The leaked details were shared by the popular YouTube channel EverythingApplePro, which received the information from tech leaker Max Weinbach, who nailed several iPhone leaked details in 2019.

“For the first time in years, Apple will be crossing the megapixel threshold that they’ve been at for quite some time — 12 megapixels — and bumping up the sensor quality, potentially up to 64 megapixels,” Filip Koroy of EverythingApplePro says in the 12-minute video. “Weinbach is reporting that they’re testing various sensor sizes. 64 megapixels would be the Sony sensor, very likely, and Apple will be focusing heavily on the camera for the iPhone 12 Pro.”

Samsung’s newly announced S20 Ultra smartphone comes with a 108-megapixel camera, and the company’s product page fires a direct shot at the relatively meager 12 megapixels offered in the iPhone 11 Pro.

“Going above and beyond the usual 12 megapixels, Galaxy S20 Ultra offers a whopping 108 megapixels,” Samsung writes. “That’s millions more pixels for impossibly sharp shots that you can crop and print — without losing detail.”

The aperture of the ultra-wide lens on the next iPhone will reportedly be bumped up in size from f/2.4 to around f/1.6 or f/1.7, possibly to allow for Night Mode when using that camera. And the minimum focusing distance is said to be decreasing on the ultra-wide camera, allowing for macro photos to be shot with it.

Other features and specs Weinbach is hearing include an improved Smart HDR, a bigger battery (by about 10%), a 120Hz display, and 5G.

(via EverythingApplePro via Tom’s Guide)

The State of the L-Mount Alliance, One Year Later

How the Kids Are Learning Photography on TikTok