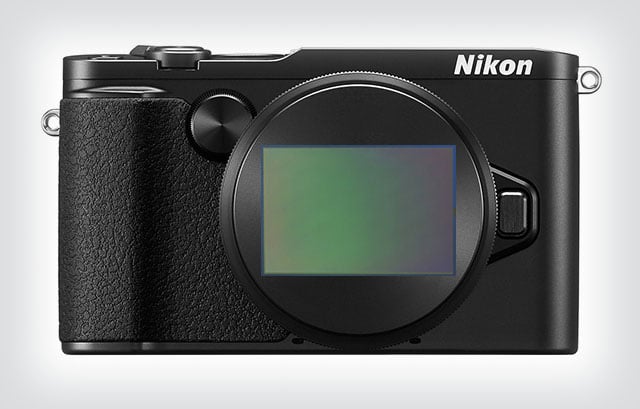 Ever since the Nikon 1 Series mirrorless cameras were announced with their 2.7x crop factor sensor, Nikon shooters have been waiting for a mirrorless camera with a larger sensor. The wait may soon be coming to an end.

A newly discovered Japanese patent shows that Nikon may be planning quite a jump in sensor size for its mirrorless cameras: from 2.7x crop to full frame. 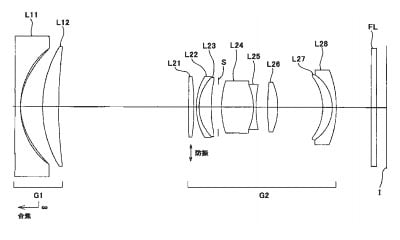 “Could there be a new FX system on the horizon for 2015?” writes Nikon Rumors. Mirrorless Rumors seems to believe that Nikon’s plans are clear now, and writes that “the question now is only… when is the new Nikon system camera going to be launched?”

The Photographer’s Introduction to Color, from Color Space to Monitor Calibration