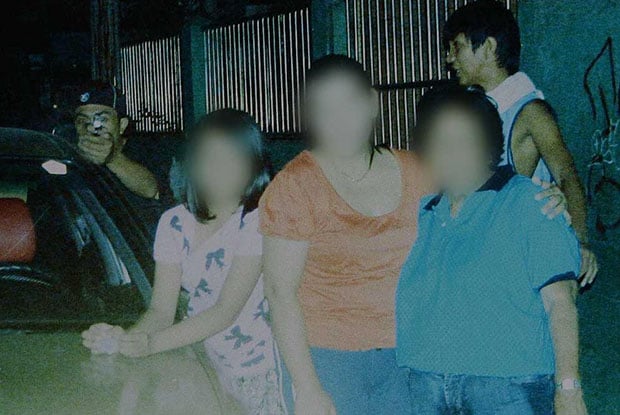 Reynaldo Dagsa, a local councilman in Manila, Philippines, was celebrating on New Year’s Eve with his family when he was shot in the chest and later died on the way to the hospital. His family later discovered that Dagsa had accidentally captured his killer on camera while taking a picture of his wife and daughter moments before he was shot.

The photo was handed over to police and the Philippine Daily Inquirer, which published the photo on its front page. This resulted in the identification and arrest of the assassin, a suspected car thief named Michael Gonzales whose arrest was ordered by Dagsa last year. A lookout named Rommel Oliva was also captured on camera (seen to Gonzales’ right) and is being hunted by police.

Life as an NBA Team Photographer