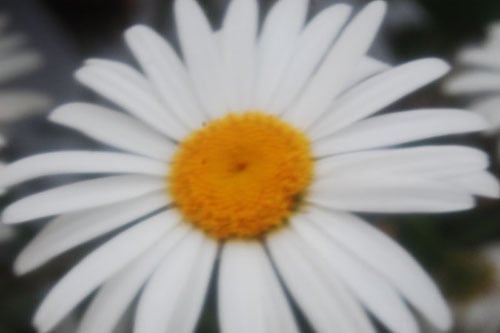 If you’d like to take “lo-fi” photographs with your DSLR, but don’t want to spend money on a pricey specialty lens just for this purpose, you’re in luck. In this tutorial I’ll be showing you a simple “mod” with which you can get a similar effect for no money at all! You’ll need a piece of scotch tape, scissors and a lens. 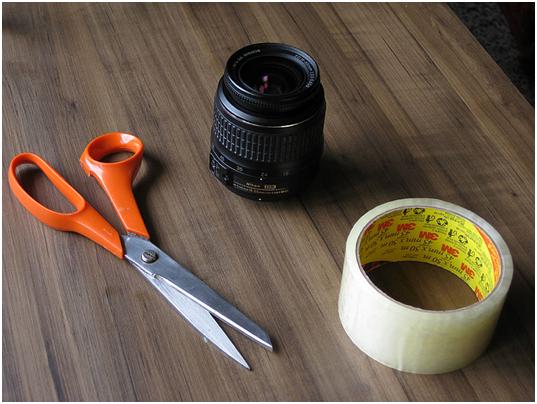 First off all, wash your hands and clean the front and rear elements of the lens to avoid getting dust and grease on the lens. 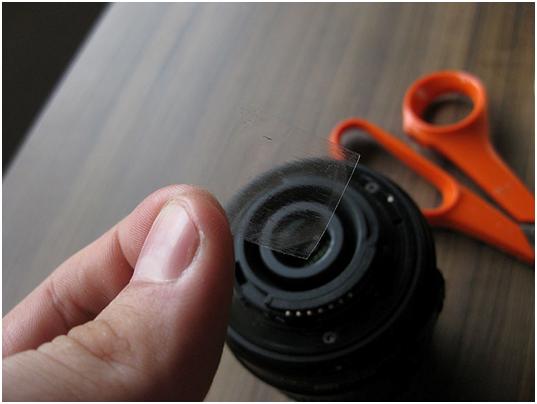 Stick the piece of tape on the frame around the lens rear element. You need to be careful not to stick the tape on the glass itself. You can also cut some of the tape’s edges, so it doesn’t touch the inner parts of the lens while zooming in and out. However, it’s nice to leave at least one edge so it will be easier to remove the tape when needed. 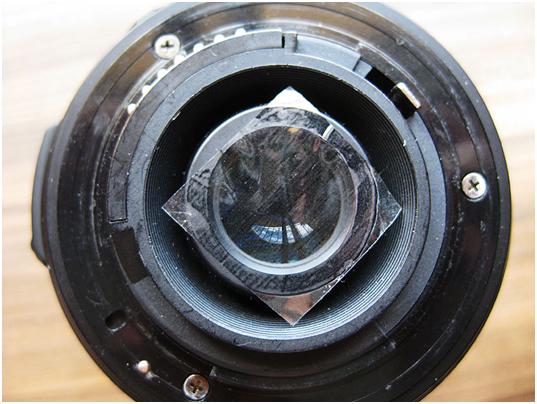 When you attach the lens into the camera you will instantly see the dreamy effect trough the viewfinder.

According to my tests this mod will not affect the auto focus capability of the lens or your camera’s metering system, nor will it cause any damage to your lens or camera. I don’t know if this trick will work on other lenses the exact same way, but it’s so simple that it’s worth trying. (Do it at your own risk.)

Here is the same technique on the Nikon AF-S 55-200mm lens. As you can see I stuck the tape on in a different way: 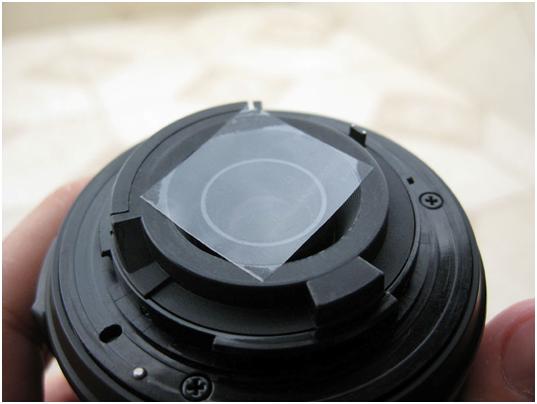 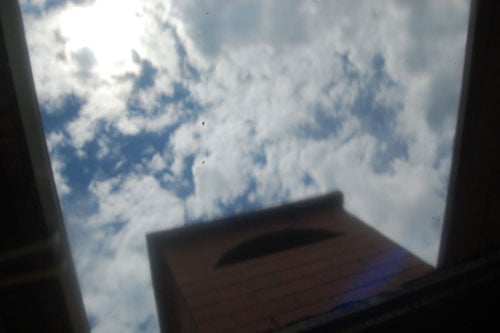 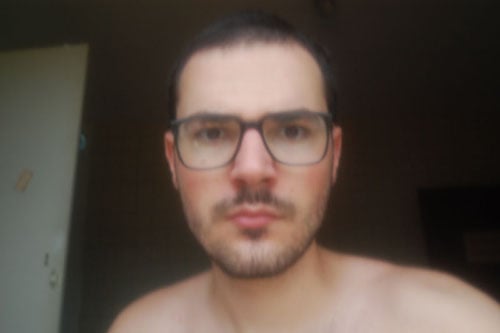 As a final tip, you can also try other types of tapes to get different results.

About the author: Alexandre Borges is an amateur photographer based in Blumenau, Brazil who likes experimental photography. He blogs at Balde Digital and you can see some of his work at his Flickr.

A Camera by Your Side at All Times