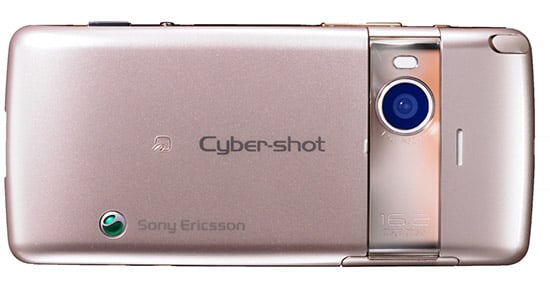 The first phone to use the 16 megapixel Sony CMOS sensor announced at the beginning of the month has emerged, and it’s a Sony Ericsson Cyber-shot phone. The Cyber-shot S006 cellphone has a 16.2 megapixel sensor and ISO that goes up to 12,800, but it still has a camera-phone with its tiny lens rather than the phone-camera look adopted by the new Panasonic Lumix camera. Thus, though the S006 might pack 3 more megapixels than its Lumix counterpart, the 13.2 megapixel Lumix might end up delivering superior images. We’ll no doubt see extensive image quality tests when both these phones hit the market. The S006 arrives next spring.