Denis had wanted to do such a project for 25 years, but it wasn’t until he was almost 42 that he had the technical know-how to actually do it. Except for the shutter curtain fabric, ball bearings, and screws, all of the individual pieces that were used to create the camera were custom made.

Here’s how the camera turned out after an estimated 500 hours of work (shown with an old Russian lens): 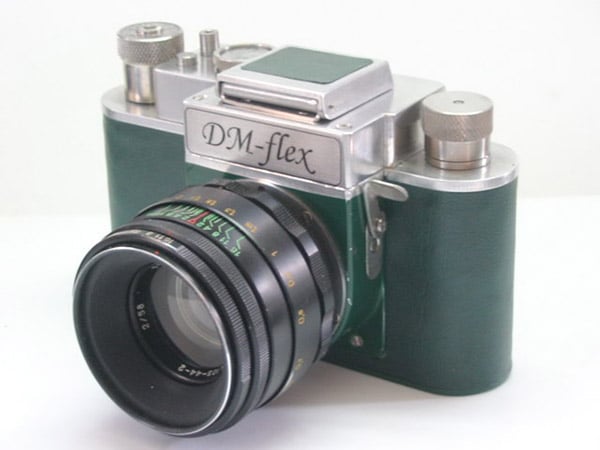 To test the camera, Denis loaded up some expired film and went out shooting. When he got his photos back, he was surprised to find that there was nothing in the photo indicating that it was taken with a homemade camera (e.g. light leaks, scratches, etc…): 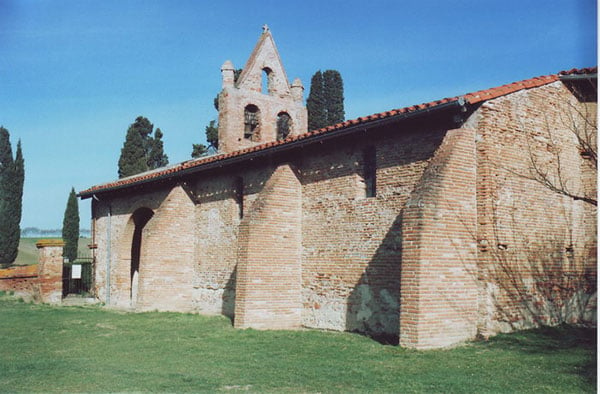 This project was done in 2009, but due to the popularity of that forum thread, it was translated into English this year. Check out this forum thread for the fascinating step-by-step documentation showing how Denis went about making his DM-flex camera.

This kinda puts every other DIY camera project to shame, huh?

James Nachtwey on the Importance of Photography in War