In the future, focusing on the wrong subject when taking a picture might be a thing of the past. At Nvidia’s GPU Technology Conference this year Adobe gave a demonstration of how plenoptic lenses can be used to allow focus to be arbitrarily chosen after the image is captured during post-processing. These are microlens arrays containing hundreds, thousands, or even tens of thousands (Stanford researchers used a camera with 90,000 lenses) of tiny lenses that record much more information about a scene than traditional single lenses.

What a plenoptic lens does is allow single rays of light to be recorded from many different perspectives, resulting in captured images that are composed of many small taken from slightly different viewpoints. 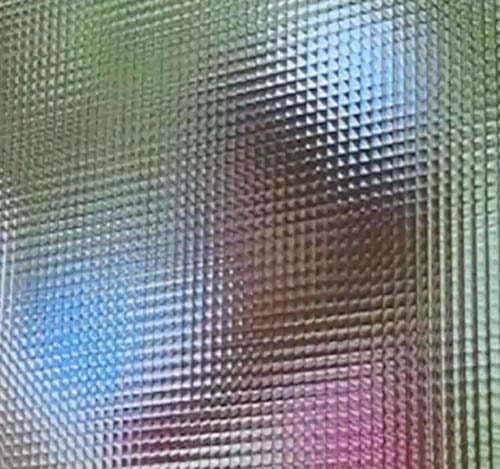 Here’s a clip of Adobe’s presentation on the technology:

We reported on similar research being done at the University of Toronto back in May.

Thanks for the tip Jeffery!