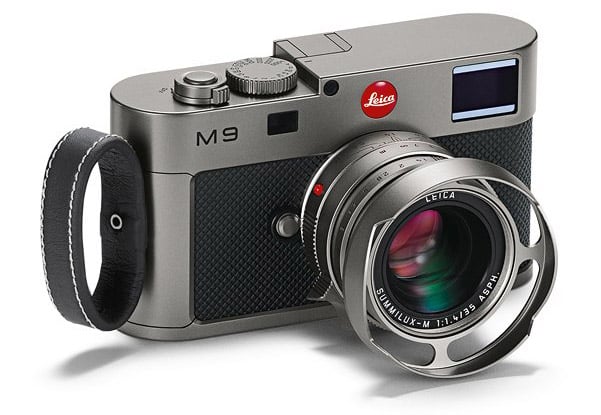 For the design, they hired automobile designer Walter de’Silva of the Audi design team. Here’s de’Silva hard at work on the design: 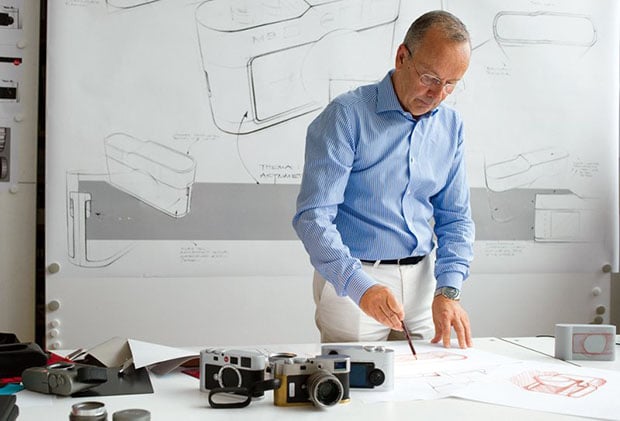 Simple and Creative Mixing of Lego and the Real World