The above teaser was leaked late last week, revealing that Olympus has a E-series DSLR announcement on September 15th. It is rumored to be the E-5, which will succeed their E-3 flagship DSLR, and comes about three years after the E-3 was announced. Rumored specs include a 12.3 megapixel sensor, HD (720p) video recording at 30fps, 5 fps shooting, in-body image stabilization, swiveling LCD display, 11 autofocus points, build-in wireless flash, and ISO that goes up to 6400.

There was also a heavily cropped photo leaked that appears to show the E-5, but looks pretty much identical to similar crops of the E-3:

Thus, the camera seems to be a pretty standard upgrade both feature-wise and design wise. We’ll know these things for sure in a couple days. 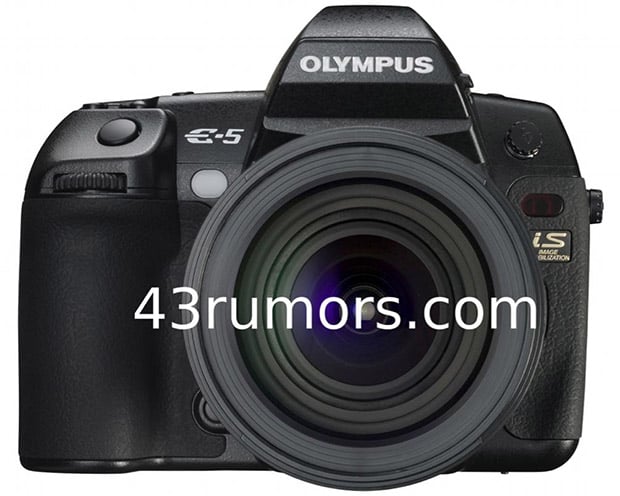