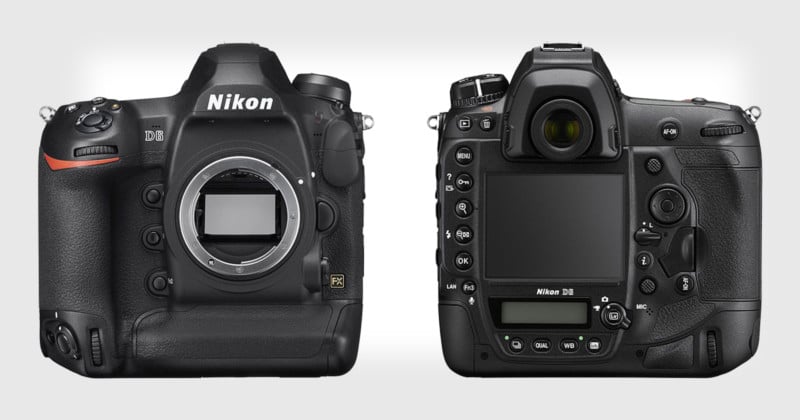 Nokishita has gotten their hands on some leaked, official product photos for the sort-of announced Nikon D6… which is good, because Nikon just wrapped up its teaser campaign for the camera by posting six videos that all feature the Nikon D5 instead.

UPDATE: The Nikon D6 has officially been announced. Read our launch coverage here.

When Nikon first announced the D6 as “in development,” the company pointed interested photographers to a teaser page with one video about the D5, and five empty video slots. Ostensibly, Nikon was going to release one video every week or so teasing the upcoming D6 and revealing more and more about the camera up until an official announcement, which is rumored to happen sometime this month.

Unfortunately, “ostensibly” didn’t pan out. As of this morning, all six teaser videos are live, and all six feature the Nikon D5 instead of sharing any further details about the Nikon D6:

They’re great behind the scenes videos that feature incredibly talented sports photographers and some awesome photos—credit where credit is due—but the whole teaser campaign feels like a big misfire, since it seems to be sending the wrong message entirely. As Nikon Rumors points out, posting six videos about the D5 on the D6 teaser page seems to imply that the new camera won’t be much different from the previous iteration.

Fortunately, leaks came through where the campaign didn’t, and Nokishita has gotten their hands on official product photos of the Nikon D6 that give us a closer, clearer look at the new camera: 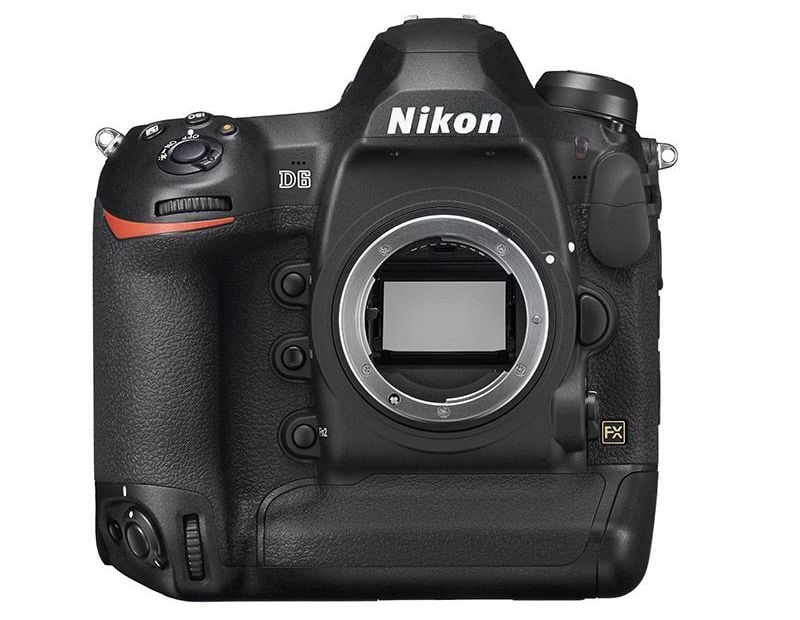 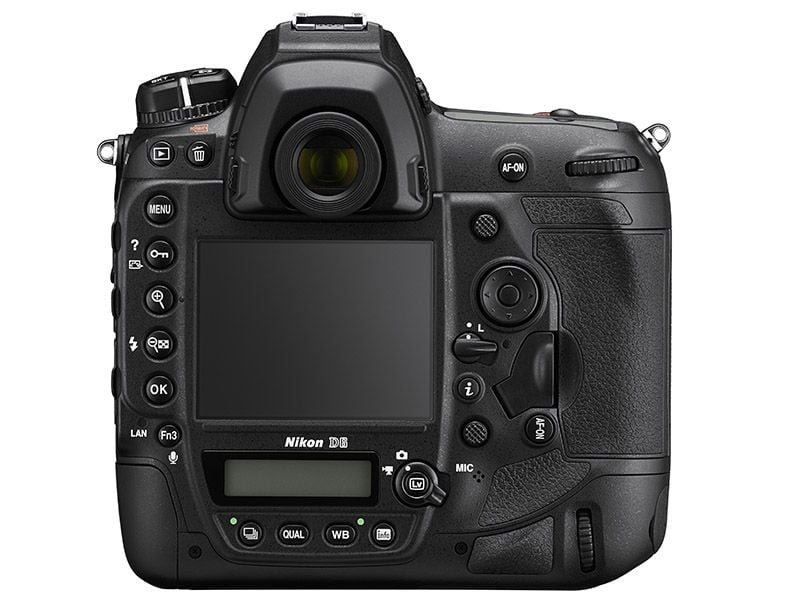 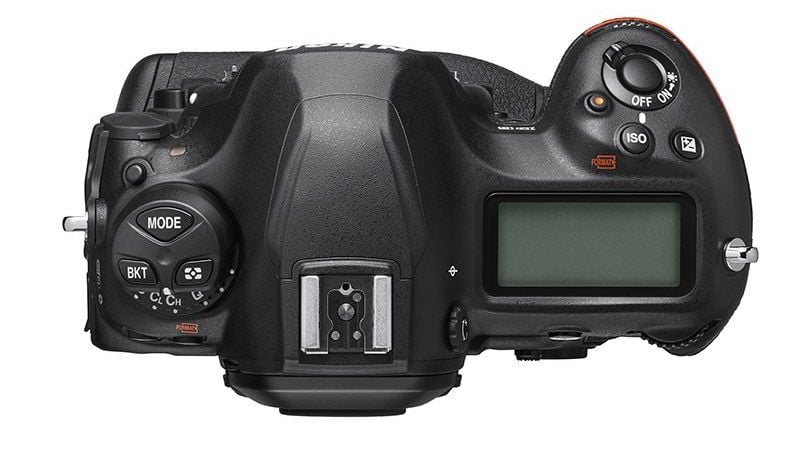 The Nikon D6 started off with a lot of hype. For a while there, it seemed almost certain that Nikon was going to release an incredible hybrid DSLR much like the Canon 1D X Mark III, except that it might have IBIS. But as the teaser has dragged on and more reliable rumors have been published, people are starting to worry that the D6 will be underwhelming.

These Working Cameras Were Made Out of 35mm Film Canisters