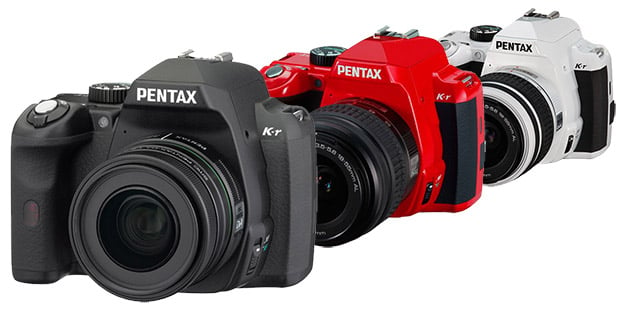 Pentax has just launched a new color-happy DSLR to replace the K-x: the Pentax K-r. If you remember, the K-x was offered in a bajillion different body colors — up to 100 in Japan. The company looks like it’s aiming for the same eye-candy loving market with this new camera, unveiling it in red and white in addition to the standard black DSLR body.

Update: Here’s a video for if you’re interested in learning more about this new camera:

Pinhole Camera Photo from on a Record