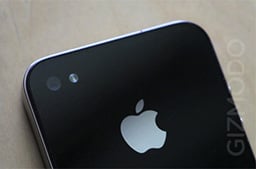 It looks like Nokia’s executive knew what he was talking about when he claimed that HD video will be hitting cell phones very soon. Preset values found in the iPhone 4 Beta SDK (software development kit) seems to show that the next iPhone will be capable of 720p resolution for video capture.

More specifically, one of the presets found in the SDK is called, “AVCaptureSessionPreset1280x720”.

It makes sense that the next iPhone would have HD video, since it’s no secret that the soon to be released Nokia N8 will have it. In fact, Nokia has already released a sneak peek clip showing the video quality.

Regarding the next iPhone’s sensor, the rumor is that it will be a 5 megapixel sensor produced by LG.