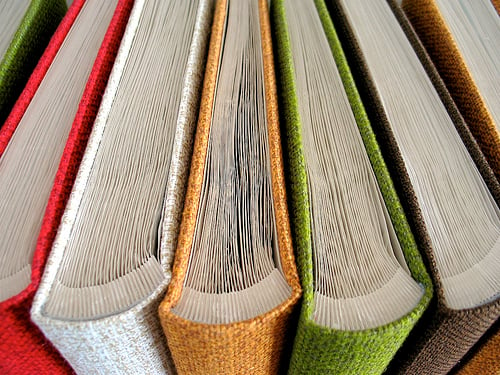 A divorced Long Island couple decided to share custody of their kids, but they ran into a hitch over who got the family albums.

The ex-husband and wife were together for 21-years, during which they amassed some 7,000 family photos, most of them pictures of their kids.

The great debate sprang up over who actually held the rights to the photos in the first place.

The wife claimed that she was not in several of the photos because she was the one who took them. The husband accused her of not wanting to be in the photos in the first place and vindictive for wanting them now.

Presiding Family Court Judge Vito DeStefano had suggested that the couple scan the images and share the digital copies. The couple split the cost of scanning, $2,100.

But then it seems that the couple finally found common ground: they both hated the digital results.

The court eventually awarded the husband 75% ownership, and the wife got the remaining 25% — or more simply, out of each family album page, the husband keeps three photos, while the wife keeps one.

According to the New York Daily News, Judge DeStefano concluded:

The court finds that the husband was intricately involved with taking, compiling and cataloging the thousands of photos at issue… He equated his collecting of photographs of family with the hobby of collecting rare books.

It’s possible that the family album comprised of all Polaroid photos, but oddly, there’s no word regarding the original negatives.