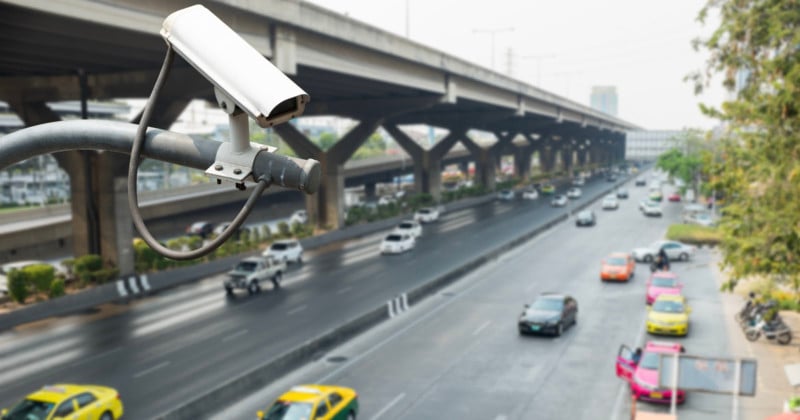 Traffic cameras in New York are not only watching cars but listening to them, too.

In a pilot program that’s already been ongoing for a year, at least 71 drivers have received tickets for violating noise rules, caught by traffic cameras equipped with sound meters.

Bottcher heralded the arrival of the sound radars to his district to help reduce “obnoxious” noise. 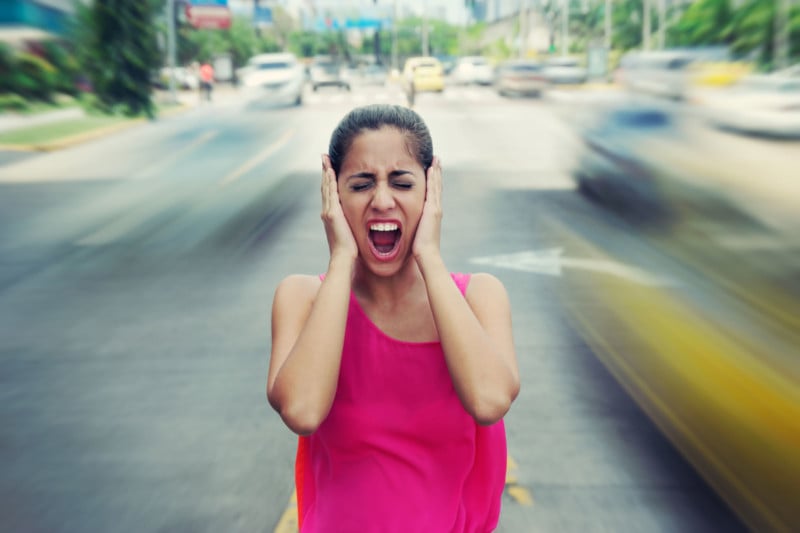 New York City already has one of the most extensive noise ordinances in the country, setting allowable levels for a host of noisemakers, such as jackhammers and vehicles.

A state law known as the Stop Loud and Excessive Exhaust Pollution Act, or the SLEEP Act, that went into effect last spring raised fines for illegal modifications of mufflers and exhaust systems.

Because police officers often have other priorities, offenders have gone their merry, noisy way. The new devices record the license plates of offenders, much like how speedsters are nabbed by roadside cameras. Vehicle owners face fines of $800 for a first noise offense and a penalty of $2,625 if they ignore a third-offense hearing.

Unfortunately for Big Apple drivers, city officials declined to reveal where the radars are currently perched.

A year ago, Paris, one of Europe’s noisier cities, installed similar equipment along some streets.

Evidence is clear that noise affects not only hearing but mood and mental health, not to mention possible links to heightened risks of heart disease and elevated blood pressure.

“You listen to the noise out there, it is nonstop — the horns, the trucks, the sirens,” New York City Mayor Eric Adams bemoaned during a recent press conference that blamed an expressway for noise and illness. “Noise pollution makes it hard to sleep and increases the risk of chronic disease.”

Noise has made a comeback after the quietness of the pandemic when the number of noise complaints actually grew.

But the relative silence during the pandemic allowed New Yorkers to hear birdsongs again and it seems people would like a quieter place to live.

Loud noise, hitting 120 decibels, can cause immediate harm to one’s ears, according to the Centers for Disease Control and Prevention. Even prolonged noise above 70 decibels can eventually damage hearing. A roaring motorcycle is about 95 decibels.