The Ukrainian National Guard has challenged people to spot their snipers hiding in plain sight.

In a tweet on Tuesday, the military force wrote: “Task for attention. Find the sniper.” To make things harder, there isn’t necessarily just one sniper in each photo.

Military snipers are highly trained marksmen who use grass, trees, bushes; anything as cover in order to blend into the environment. They will often use ghillie suits, clothing designed to resemble the background, to keep themselves secreted. 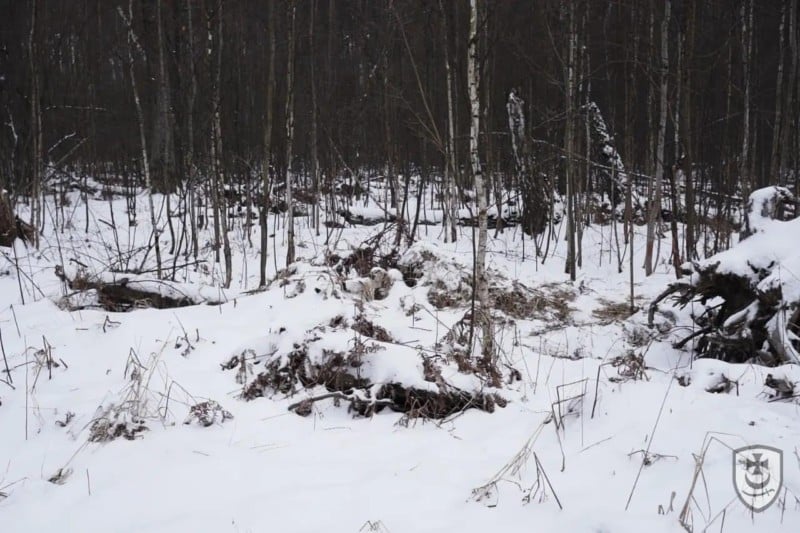 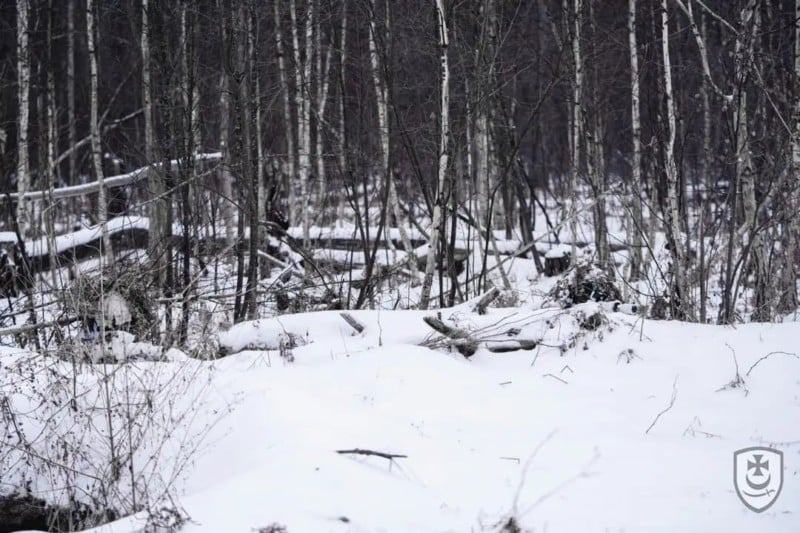 Frustratingly, the Ukrainian National Guard have not followed up on their tweet to reveal where the snipers are located. Although internet sleuths believe they have found all of them.

While the Ukrainians have not revealed the definitive answers, the red circles on the images below indicate where the deadly soldiers are hiding.

“Found them all at once. I only needed to see where there were more sticks from the trees etc. But I have a high sense for details and see differences quickly. Well hidden soldiers, well done,” writes one Twitter user.

The answers are circled in red below, for a similar photo challenge try and spot the leopard in PetaPixel’s previous article. 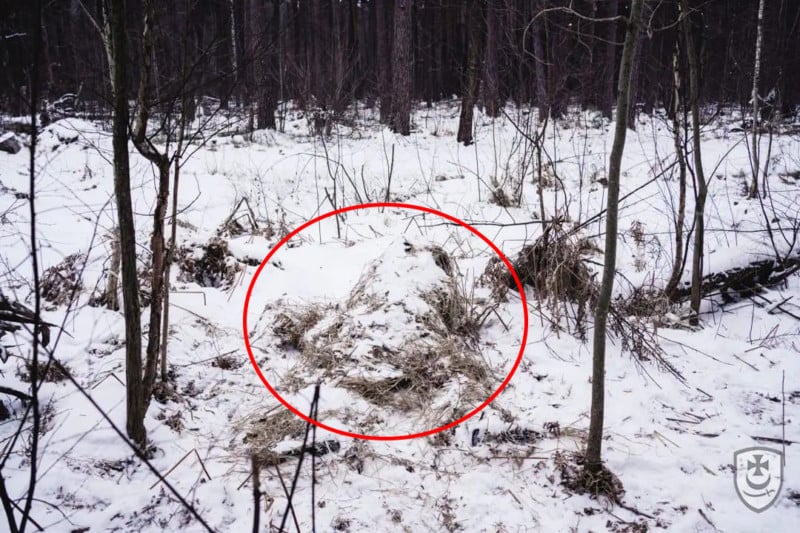 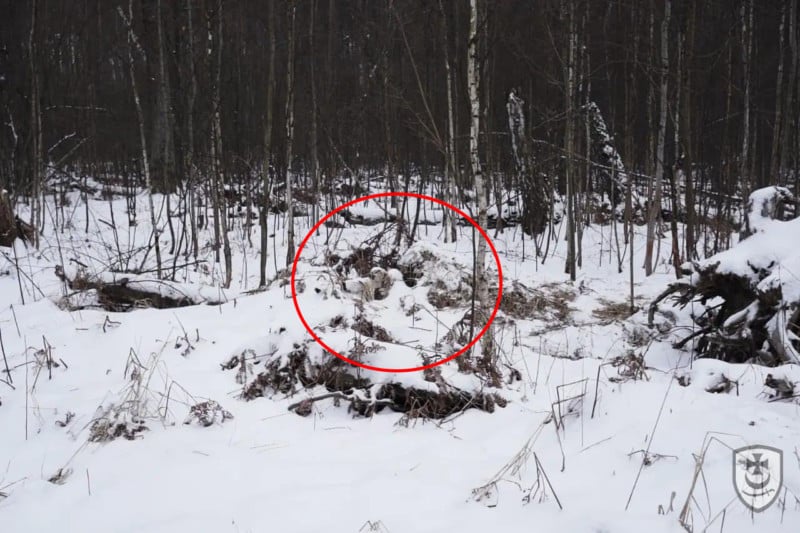 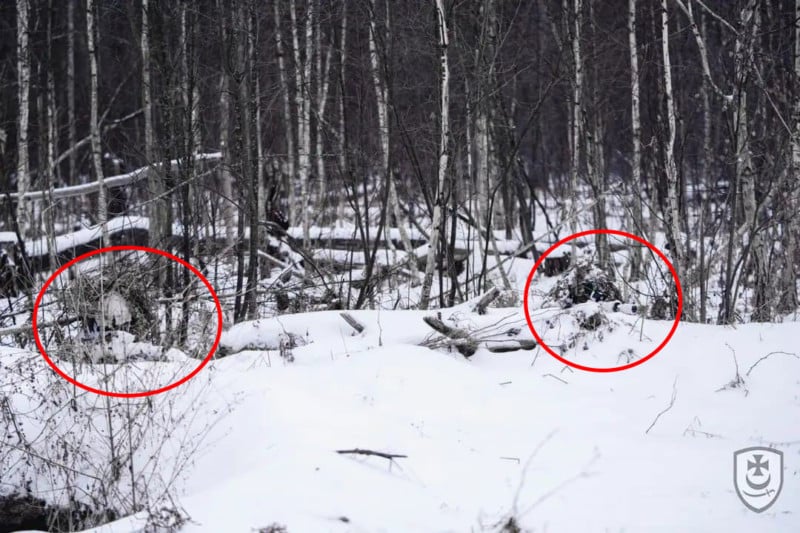 While the Twitter account is having some much-needed fun, the situation in Ukraine remains grave and extremely serious.

On Saturday, a Russian missile struck an apartment building in the city of Dnipro killing 45, including a child. According to The Guardian, at least 19 people are still missing and a further 79 people are injured, officials are not expecting to find any more survivors. A makeshift memorial has appeared in Moscow to commemorate the victims, the memorial is located at the foot of a statue of the Ukrainian writer, Lesya Ukrainka.

A spokesman for Russian President Vladimir Putin insisted that the Russian military did not strike residential buildings.

“Attacks are made on military targets, either obvious or disguised,” Dmitry Peskov tells journalists.

Ukraine says the building was hit by a Russian Kh-22 missile, which the military cannot shoot down. The missile is also known to be extremely inaccurate, according to the BBC.