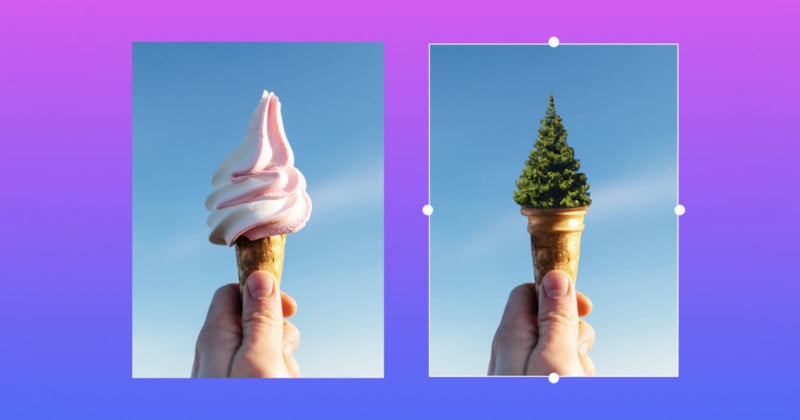 Picsart is updating its generative artificial intelligence (AI) system to allow it to replace objects in photos as well as create entirely new backgrounds.

Coming to users beginning next week, Picsart is building on the generative AI tools it launched last month by adding AI Background and AI Replace features to the free-to-use system.

AI Background gives users the ability to place an object or product image into a scene that is created by the AI image generator. Picsart says that the resulting image places the object realistically into its surroundings rather than just setting it flatly on the background.

Taking advantage of the new feature is simple and straightforward. After selecting an image, which is then intelligently cut out from the existing background, users then tell the Picsart generative AI what kind of background they would prefer and the system generates multiple options. 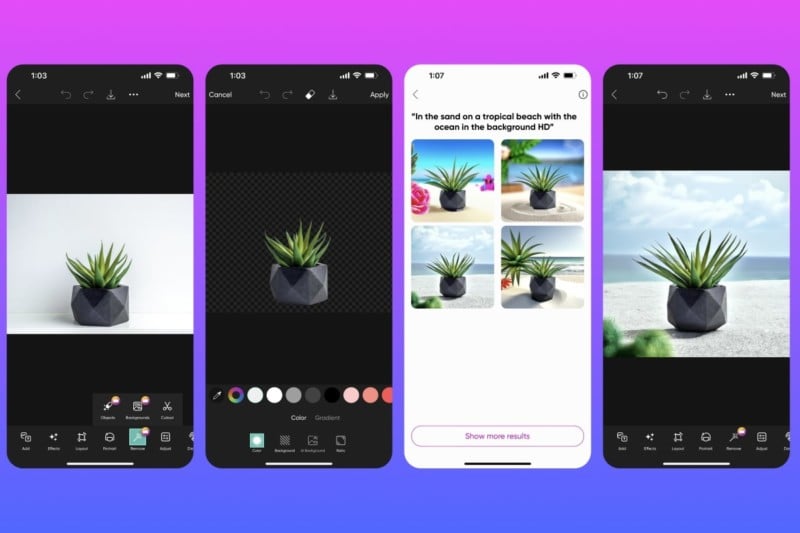 Below are a couple of examples provided by Picsart that show the capability of AI Background: 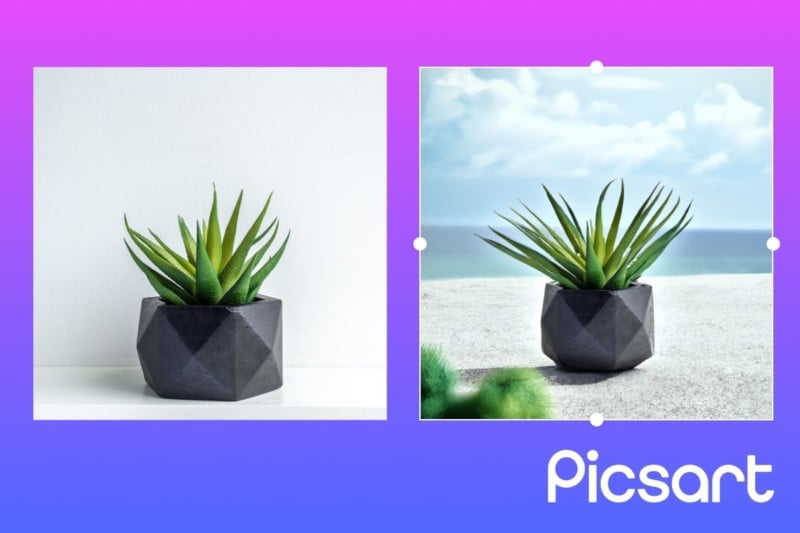 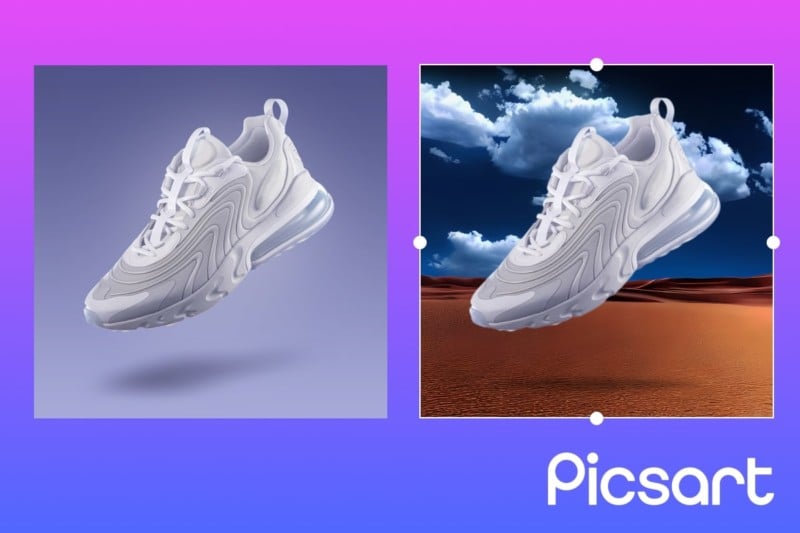 The other new feature, AI Replace, takes a selected part of an image and replaces it with something entirely new that is chosen by the user.

Similar to the AI Background feature, taking advantage of AI Replace is simple. After selecting a start image and highlighting the desired replacement area, users then tell the feature what they would like to replace it with via a simple text prompt and AI Replace provides a set of options. 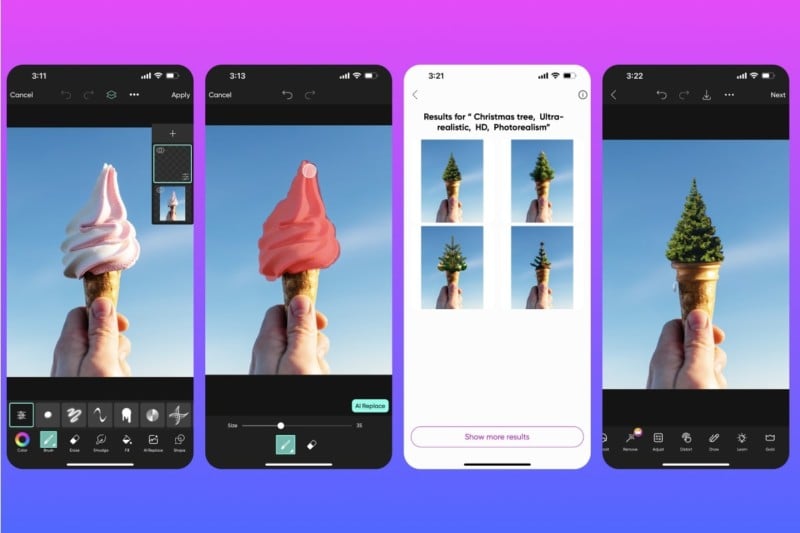 Below are a couple of examples of the feature in action, provided by Picsart: 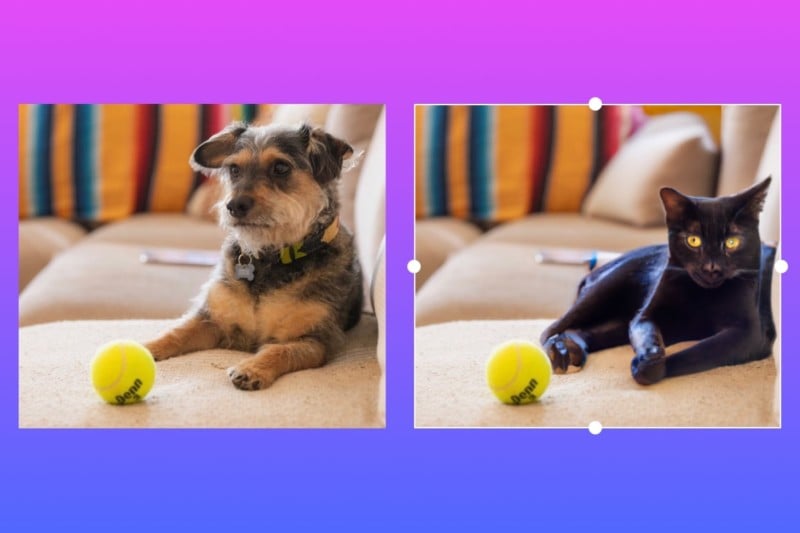 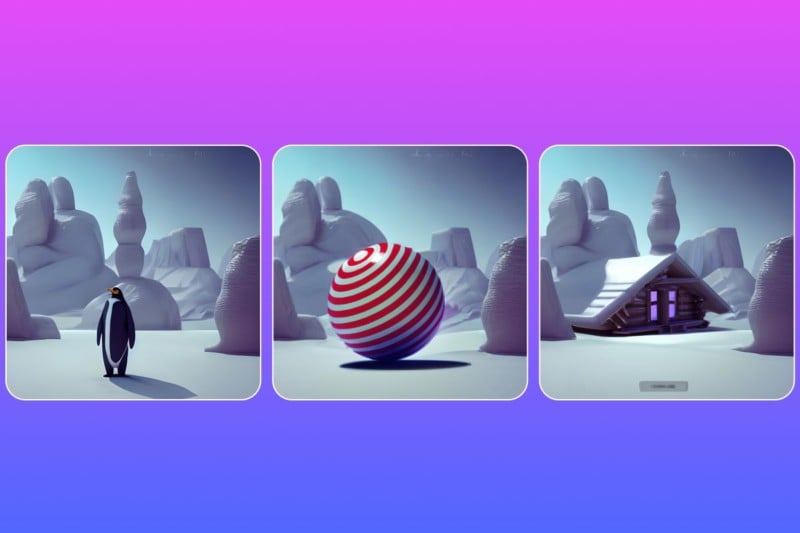 “The new AI Background will serve as an incredibly helpful tool for marketers to place their products in various scenes while the AI Replace tool brings even more possibilities for endless creativity,” Picsart’s VP of Product Lusine Harutyunyan says.

“We’ve already seen generative AI tools serve various types of users on our platform including both everyday consumers and marketers. We know these latest tools will serve the same wide range of creators.”

After adding the free generative AI system into the Picsart platform in November, it took less than two weeks for the platform’s users to take full advantage of the tool to the level that they were creating a million images a day with it.

Update 12/14: Correction — both new features are not free and available only to Gold subscribers, although the base generative AI will remain free to use.