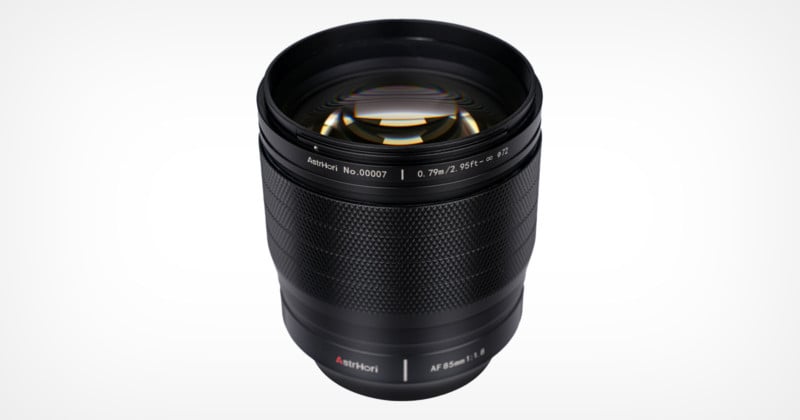 The company says its lens uses a stepping motor (STM) to allow for accurate and fast focusing even when tracking fast-moving subjects. AstrHori says it works with Sony’s Eye-AF technology and is smooth and quiet.

Optically, the lens is constructed of nine elements arranged into eight groups, though the company did not provide any specifics on the glass elements or if any special optics, such as aspherical lenses, were used. The 85mm f/1.8 lens does not have any form of optical stabilization either. That said, AstrHori does stipulate that a multi-layer coating has been applied to the lens to suppress flare and ghosting as well as improve contrast in “strong lighting conditions.” 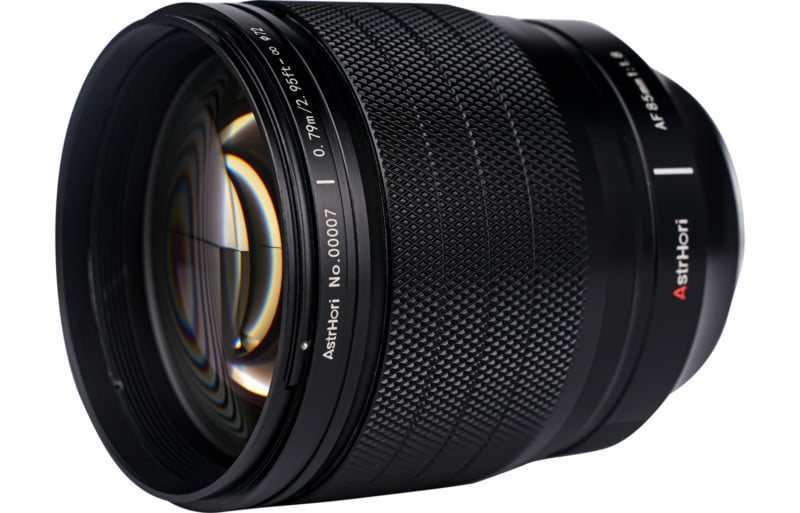 The company touts the f/1.8 maximum aperture as ideal for working in low-light conditions or for achieving photos with a shallow depth of field. AstrHori adds that it believes image quality is high even when the lens is wide open as well. 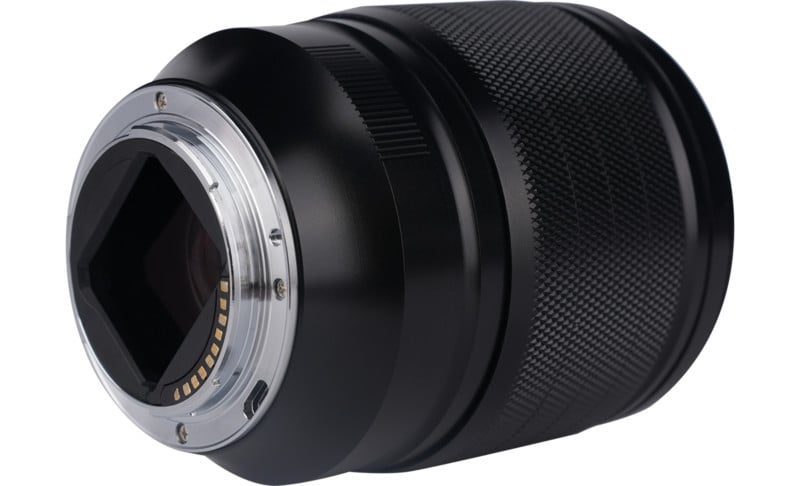 Of note, the lens does not appear to have any buttons, dials, or switches at all. That means aperture shifting as well as moving between manual and autofocus will need to be controlled exclusively through the attached camera.

Below are a few samples images taken with the lens, provided by AstrHori: 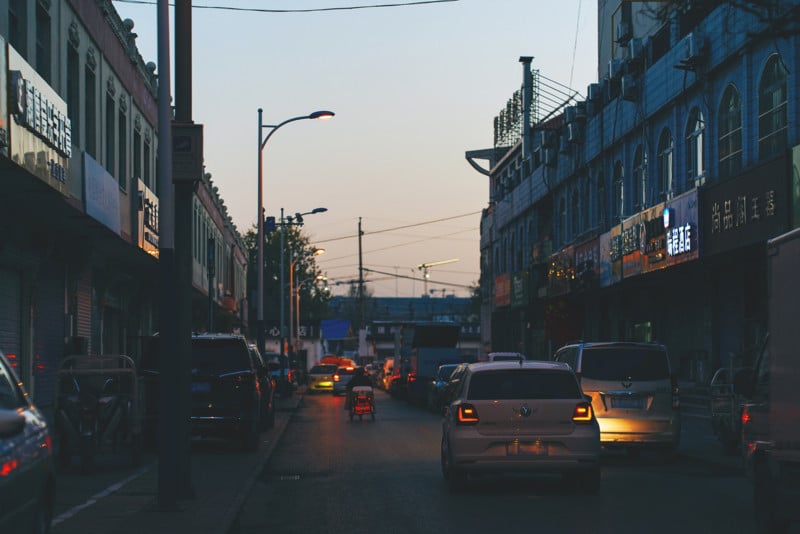 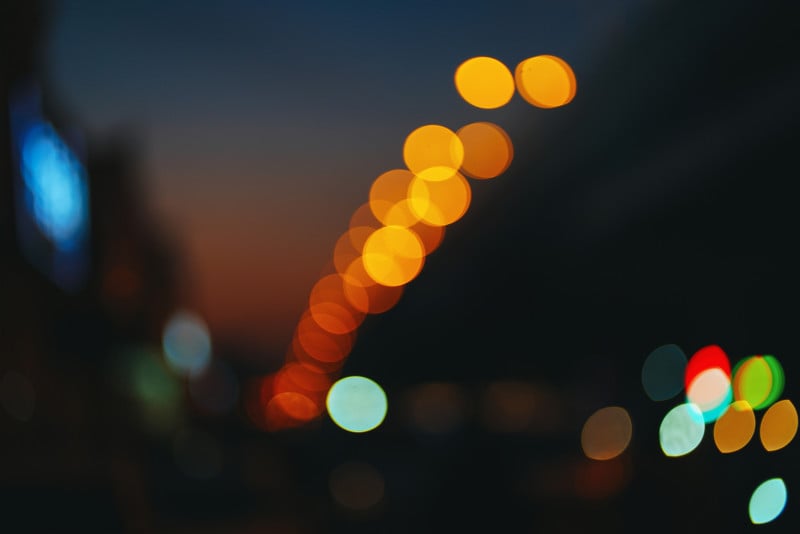 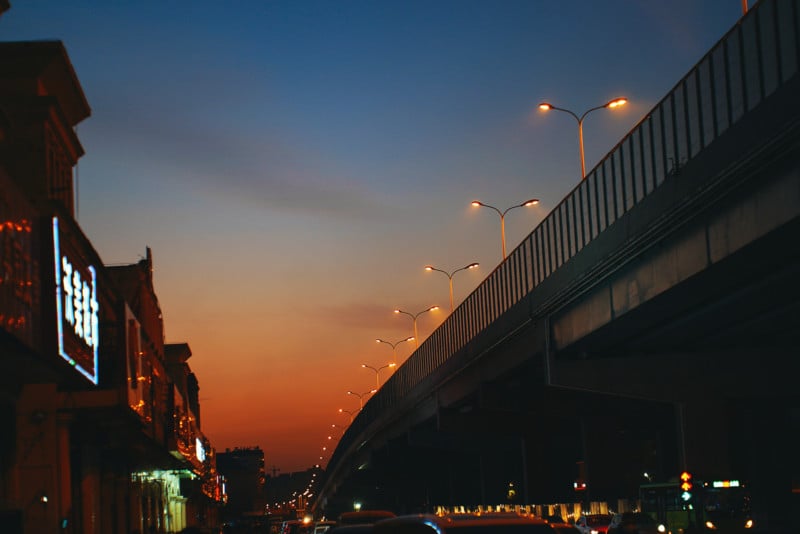 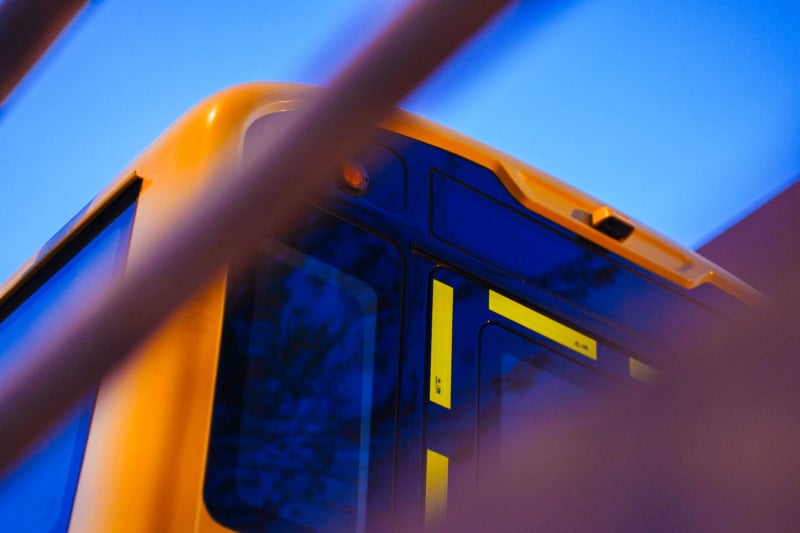 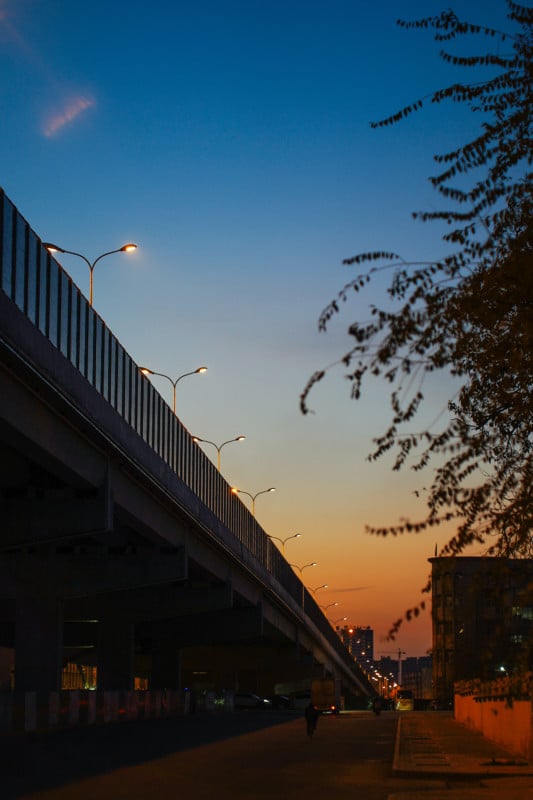 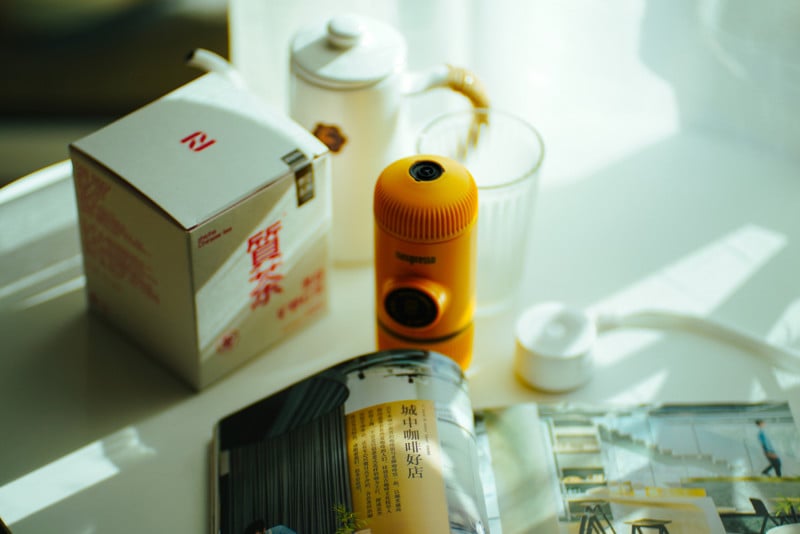 AstrHori lists multiple Sony lenses for which the new lens is compatible, including the FS7, FS5, and a range of Alpha-series cameras. Sony’s most recent Alpha 1 and Alpha 7R V are not specifically listed, however. The lens is also compatible with Sony APS-C cameras like the A6600 and multiple NEX cameras. When used on an APS-C body, the lens provides an equivalent 127.5mm focal length.