Meghan Markle says the paparazzi paid her neighbors to put a livestream camera into her backyard.

Markle made the claims in the second episode of the new Netflix docuseries Harry & Meghan which aired on Thursday.

In the documentary, Markle describes how her life changed after news broke about her relationship with Prince Harry in October 2016. 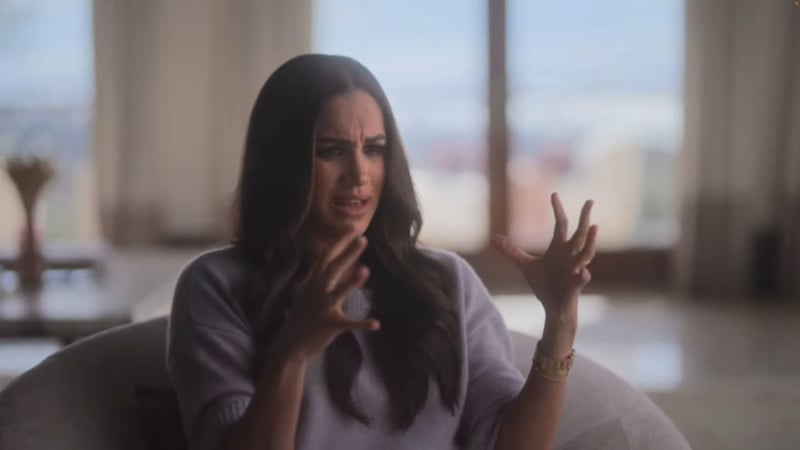 Markle says that photographers began hounding her in Toronto, Canada where the former actress was filming the television series Suits at the time.

“It felt like all of the U.K. media descended upon Toronto,” she explains.

Markle then alleges that her neighbors accepted money from photographers in exchange for installing a live stream camera that would film directly into her backyard.

Markle says “Then my neighbors texted me saying ‘they’re [the paparazzi] knocking on everyone’s door, they are trying to find you.’”

“They had paid certain neighbors to put a live stream camera into my backyard.” 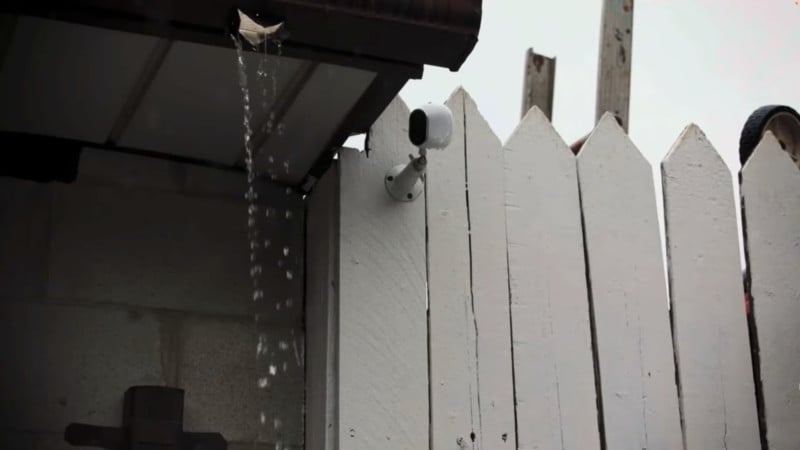 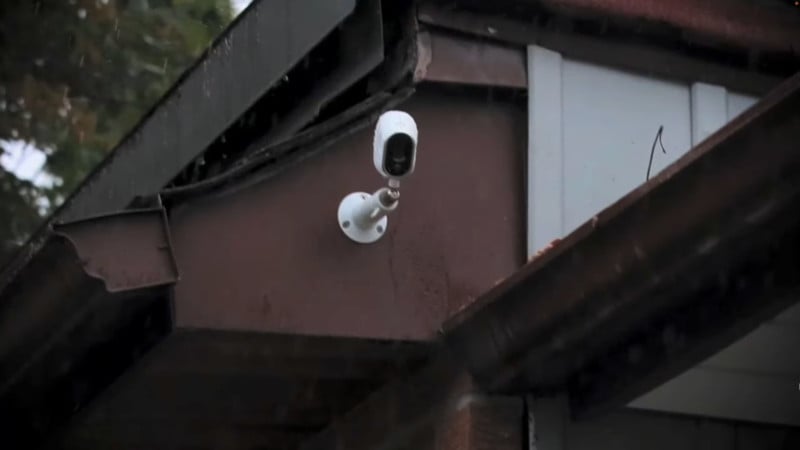 Markle said the intrusion of paparazzi negatively impacted her life.

“Suddenly, it was like everything about my life was just getting so much more insular,” Markle says. “All the curtains were pulled and the blinds were pulled. It was scary.”

“My house was just surrounded,” she adds. “Just men sitting in their cars all the time waiting for me to do anything.” 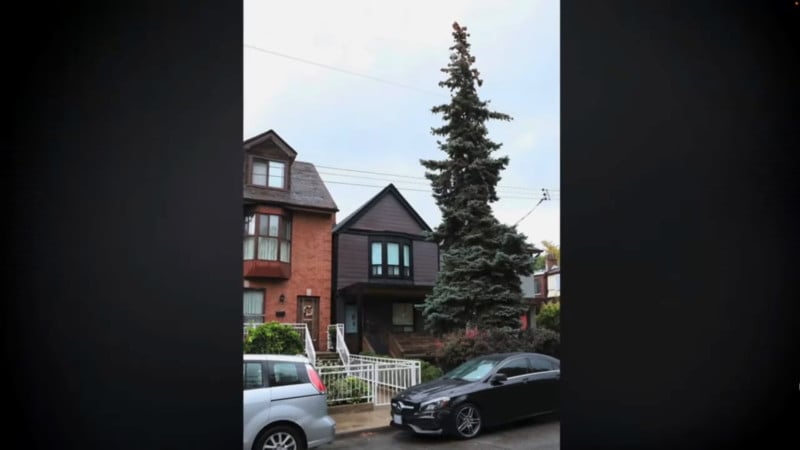 Markle says she reported the photographers to the police. However, the cops were unable to take action against the paparazzi as she was dating Prince Harry who was a public figure.

She recalls, “I would say to the police, ‘If any other woman in Toronto said to you I have six grown men who are sleeping in their cars around my house who follow me everywhere that I go and I feel scared, wouldn’t you say that it was stalking?’”

“And they said yes but there’s really nothing we can do because of who you’re dating. I was like so I’m just supposed to live like this?”

PetaPixel previously reported on how photographers had taken to social media to call out the “misleading” images that were used to depict them in the trailer for Netflix show.

Photographers quickly pointed out that several videos that show them supposedly taking invasive pictures of the couple were in fact clips from unrelated news events.

While other clips in the trailer were taken at official royal events that a small group of accredited photographers had permission to attend.

Image credits: All photos by Netflix.