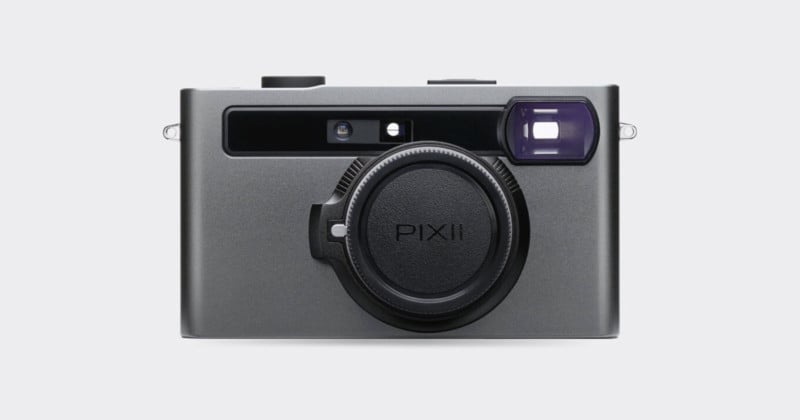 Pixii says its new 2023 version of its digital rangefinder camera of the same name is the world’s first to use a 64-bit processor, which leads the company to claim it as a next-level “software-defined camera.”

The France-based company has been producing different versions of the Pixii rangefinder for some time, starting with the M-mount camera it originally announced in 2018. For the last several years, the company has made upgrades to the design that most recently saw it get an “interactive” viewfinder in September of 2021.

This latest iteration, specified as the 2023 model, adds a new 64-bit quad-core ARM Cortex-A55 processor that Pixii says has a dual-core OpenCL 2.0 GPU with 768 threads and up to 7GPixels/second along with dedicated NPU and VPU cores. As a result, the company claims that this is the first color camera capable of taking “true” monochrome DNGs, adding that the 64-bit processor can resolve finer details and create smoother transitions.

Pixii says that the updates allow the camera to fully leverage computational photography and pair it with the 26-megapixel APS-C sensor (the same sensor that Pixii has been using for a few years).

The 2023 Pixii camera also features a new remote live view mode that allows photographers to control exposure, focus, and composition with direct feedback on a connected smartphone though the company’s app.

“Pixii reacts immediately to adjust the exposure with the new processor,” the company says. “Storage speed gets a huge boost also: capture photos at the speed of a click. The increased buffer gets barely noticeable but it’s there anyway, just in case you need it. Pixii now also supports Wi-Fi 5 (802.11ac) for ultra-fast wireless transfers.”

Overall, Pixii claims that the 2023 camera can process images five to 10 times faster than previous versions and up to three times faster transfer speeds. The company claims that the 64-bit processor also runs faster and cooler, which allows it to double the previous model’s battery life in standard mode and eke out an additional 25% more battery when set to the “Eco” mode. 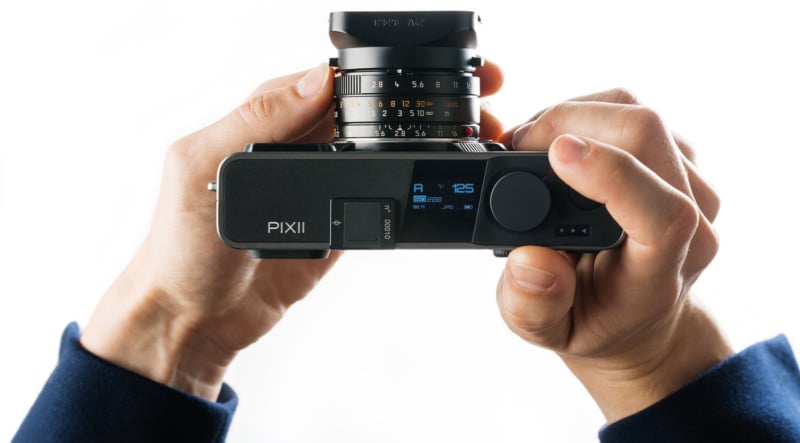 The new Pixii Camera (2023, model A2572) is available to order starting at for about $2,800 and the company says it expects to start shipping the cameras on December 19 to those who have already ordered it. Two other shipping windows are planned for January 2023.