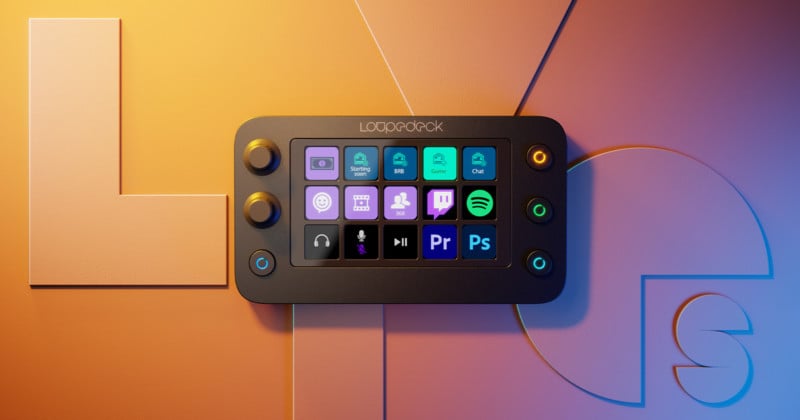 Loupedeck has announced the availability of the Live S Streaming Controller, a new console designed to make it easy and affordable to control livestreams.

The Live S, which the company says has all the power of the Loupdeck software in a compact package with an affordable entry-level price, was successfully initial crowdfunded and has gone into production. The $179 touchscreen console is available to order via traditional methods starting today. 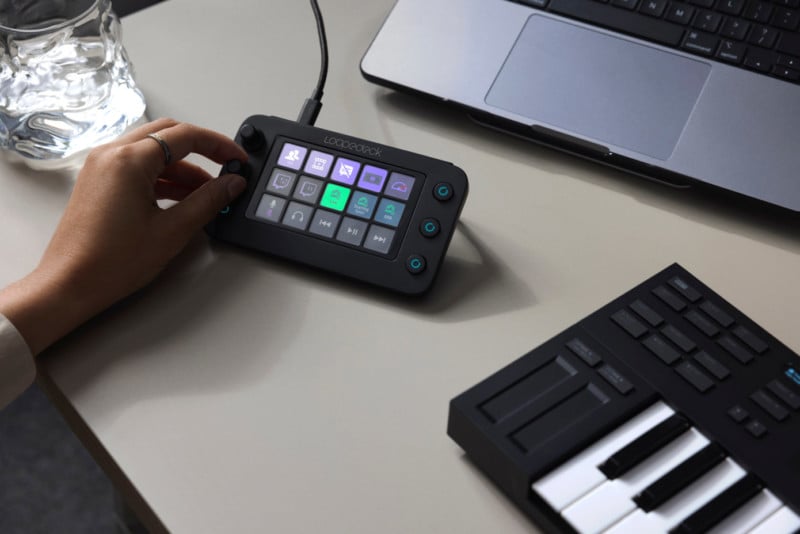 The company says the Live S is meant to assist streamers that feel overwhelmed with managing the functional challenges that streaming entails and includes features that allow the user to grapple with issues of bad lighting, volume, and a disruptive chat interrupting the quality of a livestream. Leveraging the programmable and customizable touchscreen along with the tactile dials and physical buttons, Loupdeck says it gives users full control over their livestream from one single central device. 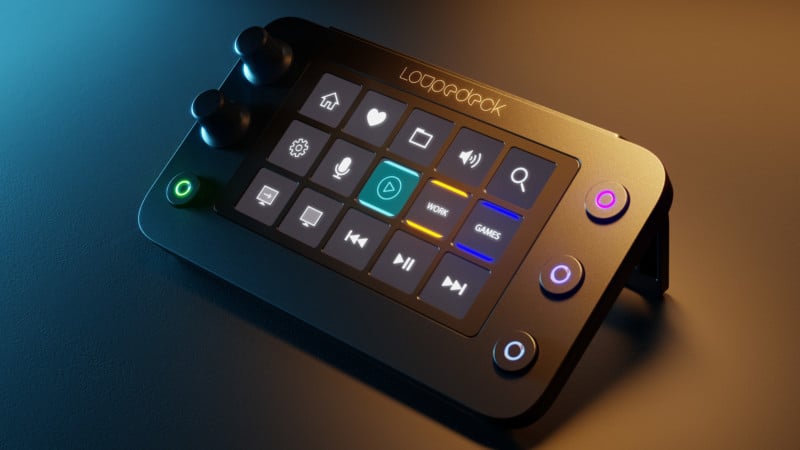 Along with widespread availability, the Live S also comes with a new software update that the company boasts will elevate the streaming experience by bringing users a renewed icon and action text editor, enabling them to add background colors, change fonts, and customize the look of all of their actions. Additionally, the update adds new features to streamline dial adjustments on touch buttons that include drag & drop designing to expand the dial functionality of the device even more than originally planned. 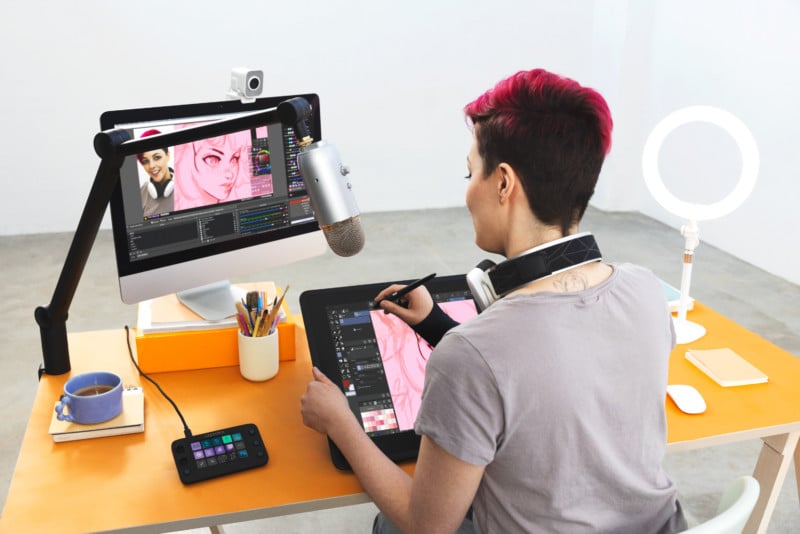 “Designing products that add value to the online user experience is part of our DNA at Loupedeck,” says Mikko Kesti, CEO and founder of Loupedeck. “The Loupedeck Live S is a natural extension of this mission as we continue to create and bring to market affordable, intuitive, and efficient tools that equip streamers with everything they need to optimize their creative process.”

The new panel is compatible with Windows and Mac devices and utilizes the same software as the more known Loupdeck Live and CT and comes with additional improvements meant to optimize the user experience. Featuring a layout of buttons placed in a three-by-five grid, bordered by a selection of two dials and four analogue buttons, the console gives users the ability to expand the panels by up to 14 pages activated simply by swiping. 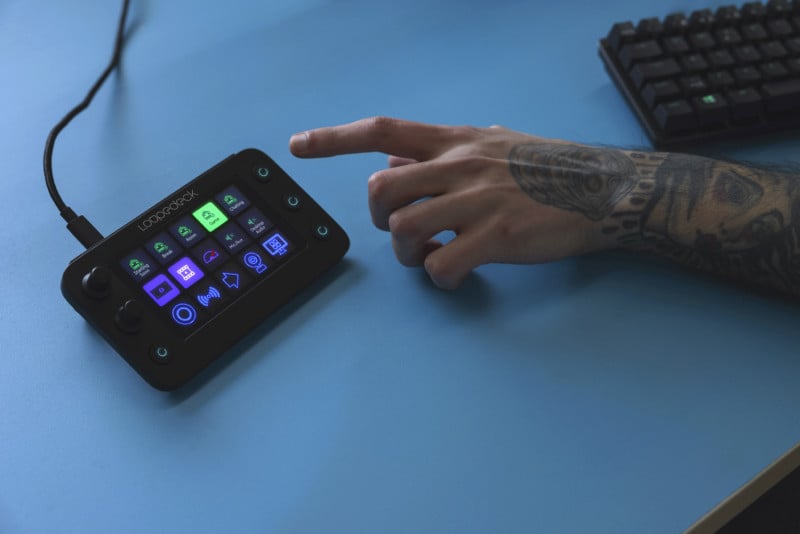 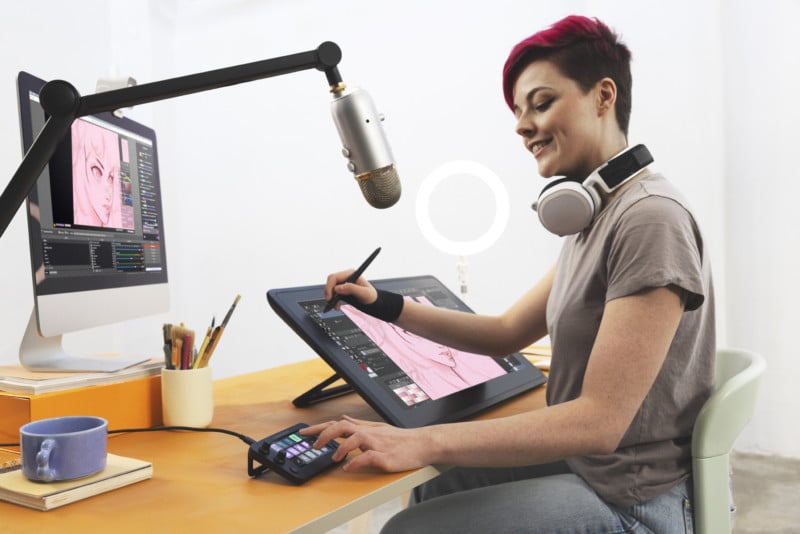 The Loupedeck Live S is available now for $179.