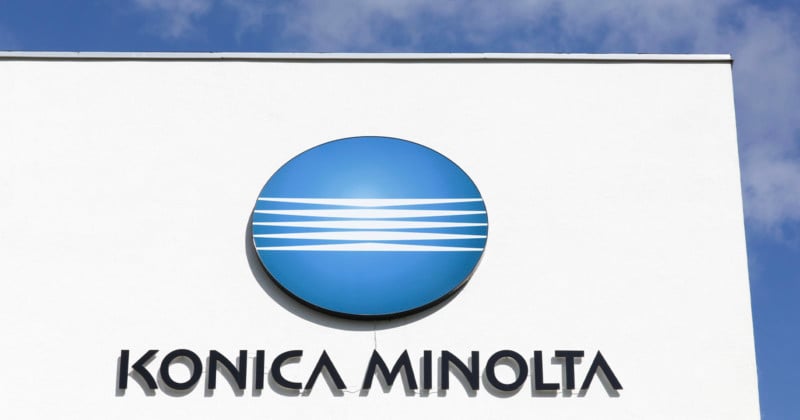 Konica Minolta’s camera repair and customer service are being shut down, 17 years after the storied brand sold its last camera.

As reported by DC Watch, Kenko Tokina has terminated its repair service and customer support for Konica Minolta cameras and camera accessories.

Of note, Konica Minolta itself does not appear to be involved in the announcement which was handled entirely by Kenko Tokina. Not wholly surprising, given that the company hasn’t made a camera in nearly two decades.

In an announcement on its website, Kenko Tokina says that due to a shortage of repair parts and the aging of its measuring equipment, it will no longer be accepting repair requests or operating its customer consultation center for a range of Konica Minolta products:

As DPReview points out, the fact that support has lasted as long as it has is rather impressive. The publication says that last Konica Minolta camera ever made was the 6-megapixel DiMAGE Z6 which was released in 2005.

The DSLR wing of Konica Minolta cameras was sold to Sony in 2006. Prior to that acquisition, Sony had no real presence in the mid or high-end camera market but that obviously changed after the purchase. Even though it would slowly cease supporting the A mount it acquired from Konica Minolta, the legacy of the company’s interchangeable cameras is undeniable.

If it seems like the Minolta brand name was seen more recently on cameras than 2005, that’s because it has. In 2017, a crop of “new” digital fixed lens cameras appeared on Amazon sporting the Minolta brand name. While it might seem like the brand was making a comeback, close investigation revealed these weren’t actually made by the company, but instead were licensed in name only by Elite Brands. It still produces “new” licensed Minolta cameras to this day, though the quality is suspect.

Konica Minolta is still a large company, but it no longer produces cameras and instead focuses its efforts on IT services, printing, packing, and networking. The company does still operate an imaging division (like X-ray systems and photometers) and makes some optical devices like lenses and LCD film, but those are seen basically only in medical devices.