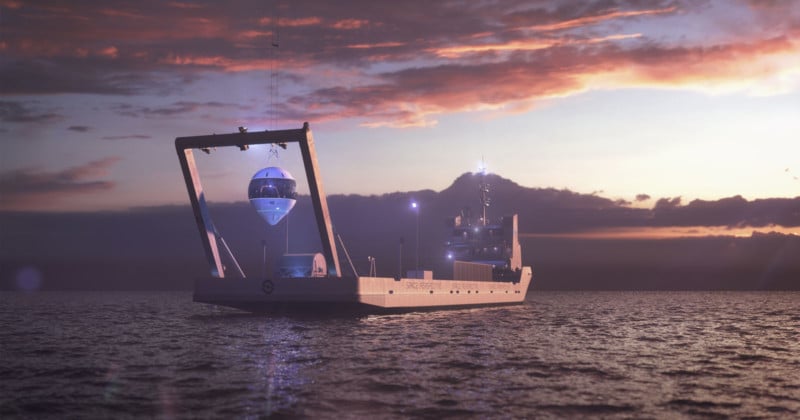 Space Perspective, the company that wants to bring photo tourism to the edge of space, has debuted the MS Voyager, a ship that it calls the world’s first marine spaceport for human space flight.

The company says that the MS Voyager is an “industry-changing breakthrough” that allows is a key part in Space Perspective’s ability to quickly scale globally, as the company claims that the ship allows it to “break geographic and climate barriers” that hold other companies back. With the MS Voyager, Space Perspective anticipates expanding space travel to the global market.

The large vessel allows Space Perspective to take its launch platform wherever its customers are closest and gives the company the flexibility to launch its Space Tourism from anywhere. 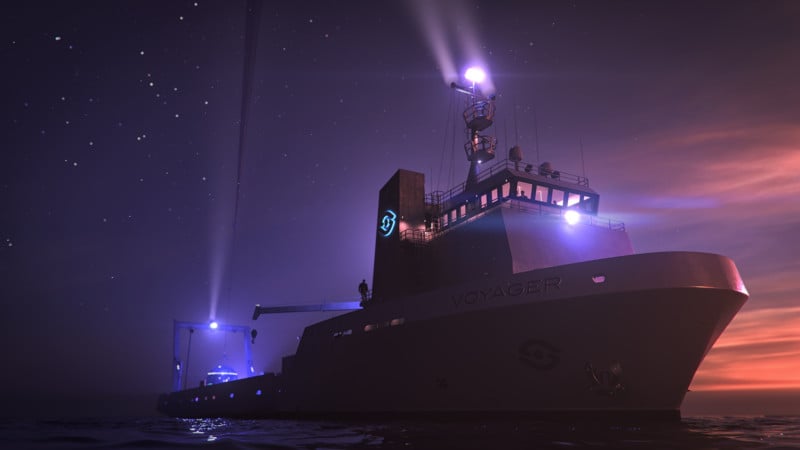 “Space Perspective will change your relationship with our planet by providing the quintessential astronaut experience of viewing Earth from the blackness of space,” Jane Poynter, Space Perspective’s Founder and Co-CEO, says.

“It’s imperative for us to think about our business with a global mindset. Removing geographic borders for launch and landing accelerates our mission of making this transformative experience more accessible to the world and international marketplace – safely, reliably and with minimal impact on our planet.” 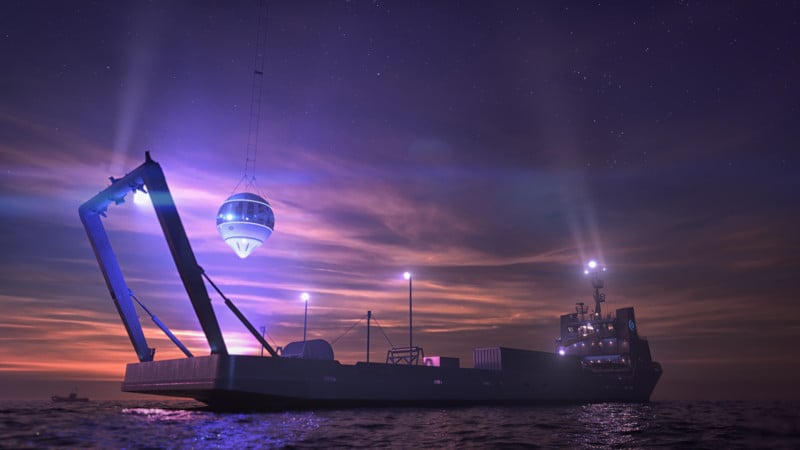 MS Voyager was acquired from Edison Chouest Offshore, what Space Perspective calls one of the world’s premier shipbuilders. MS Voyager’s marine operations will be supported by Guice Offshore.

“The 292-foot-long vessel, which will call Port Canaveral its home, is now being outfitted for launch, retrieval, and SpaceBalloon operations at Conrad Shipyard — preparations for which were provided by Gulf Ship. In keeping with Space Perspective’s environmentally conscious ethos, offsets will be provided by Cool Effects, and the vessel itself is being retrofitted to use biofuel to reduce its carbon footprint,” the company says. 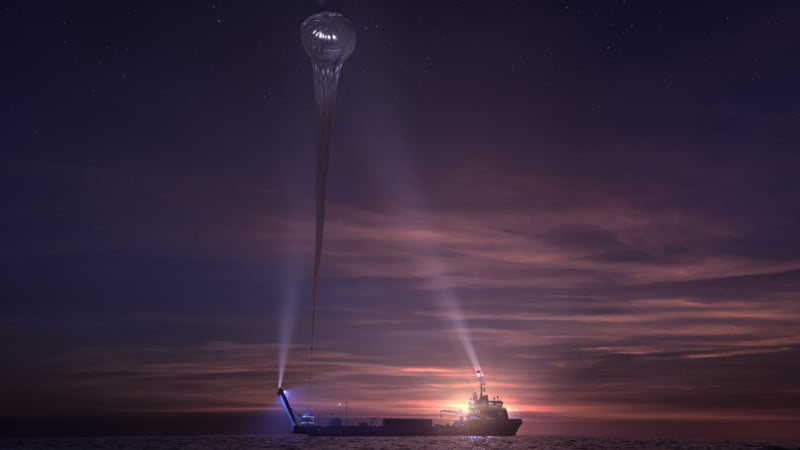 “We always imagined offering the opportunity to view the most incredible natural phenomena from space, including the Northern Lights, the boot of Italy, the sheer scale of the Nile Delta, and the deep blue seas around the Bahamas. Marine Spaceports like MS Voyager make this a reality,” Poynter adds.

Space Perspective announced its plans to bring tourists into space this past April and provided a closer look at the pods in July. The company initially described a process where the pod would gently float back down to Earth after a visit to the edge of space where it would land in the ocean and be retrieved by a ship. The reveal of MS Voyager now shows that the company intends to operate its business entirely on the water, inclusive of both takeoff and landing. 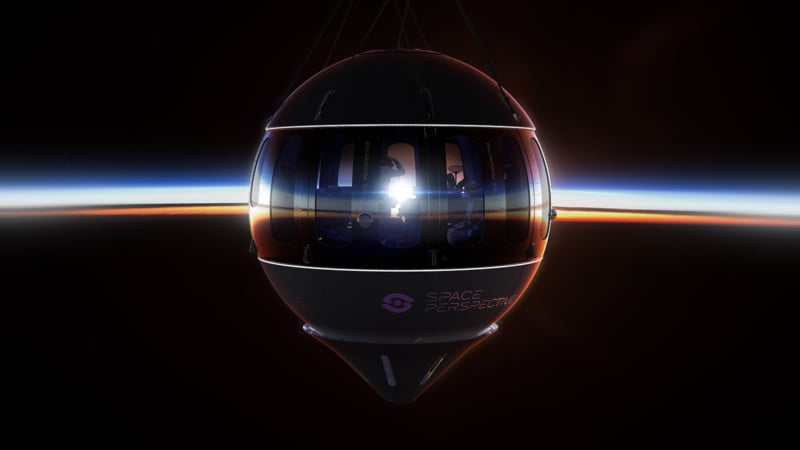 The company previously said it plans to start offering its flights in late 2024 and has already sold 600 tickets, fully booking the first year of flights. Space Perspective is taking reservations for flights in 2025 and beyond, and tickets start at $125,000 per person.