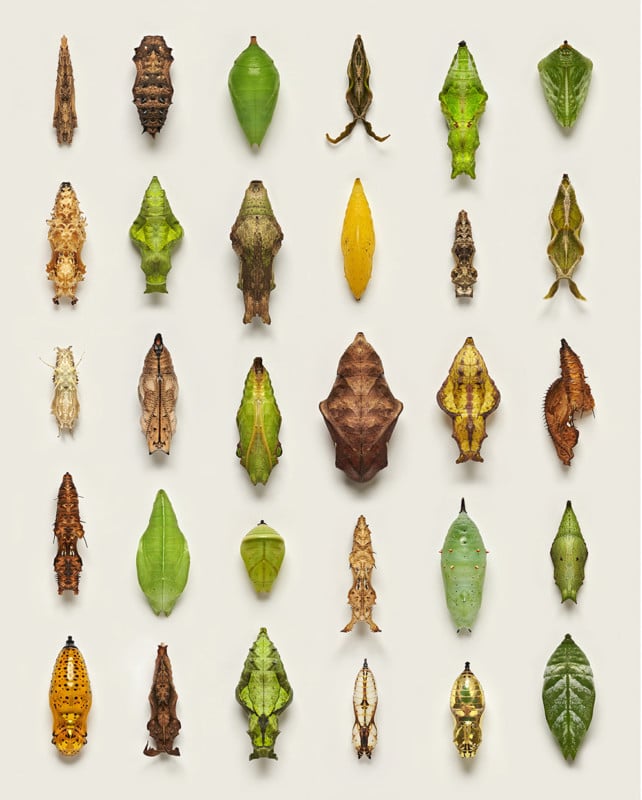 A photographer has captured a fascinating series of butterfly pupae macro photos that look at their diverse designs.

Photographer Levon Biss captured the images of live butterfly pupae. The insects are metamorphizing from caterpillars to their adult form, meaning all of the insects in the photos will soon emerge as butterflies. 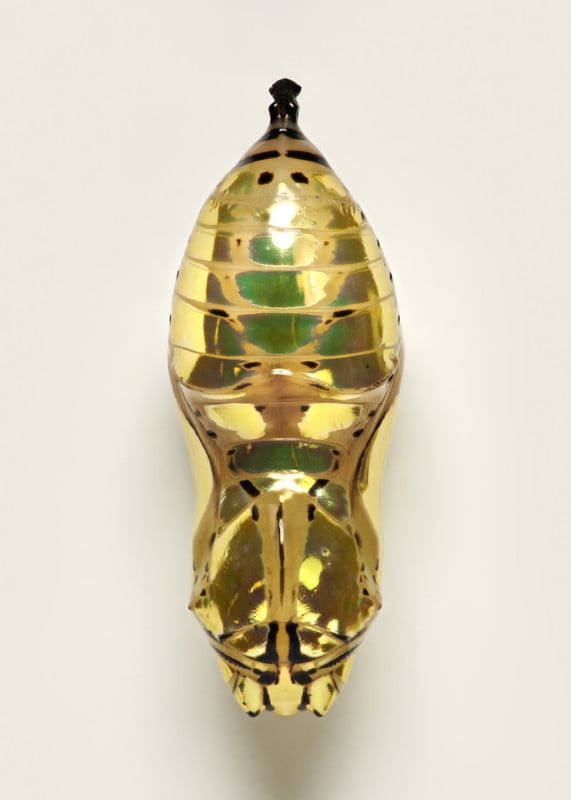 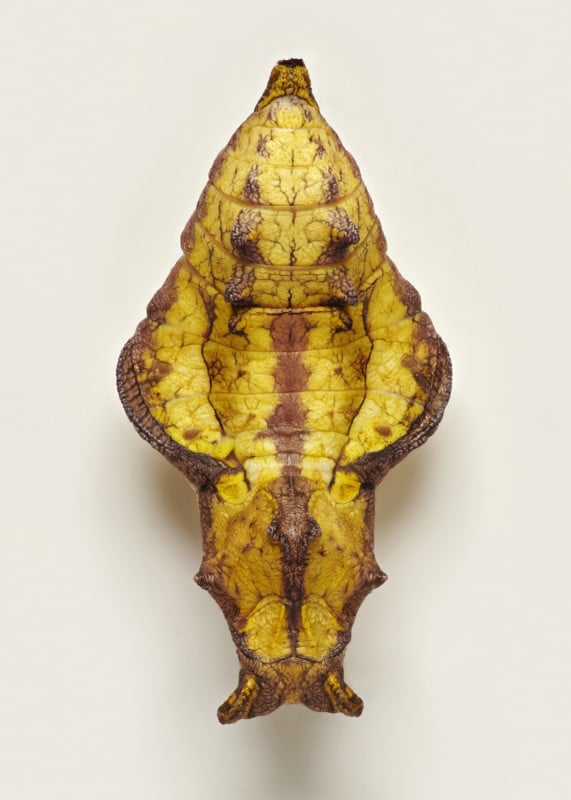 “The macro photographs were shot at the Stratford Butterfly Farm in the U.K. and due to their size they were created using a photo-stacking technique on a bespoke rig,” Biss tells PetaPixel.

“Most of the species included here are Asian, but a second shoot is planned for the new year with African species that provide further diversity in design.” 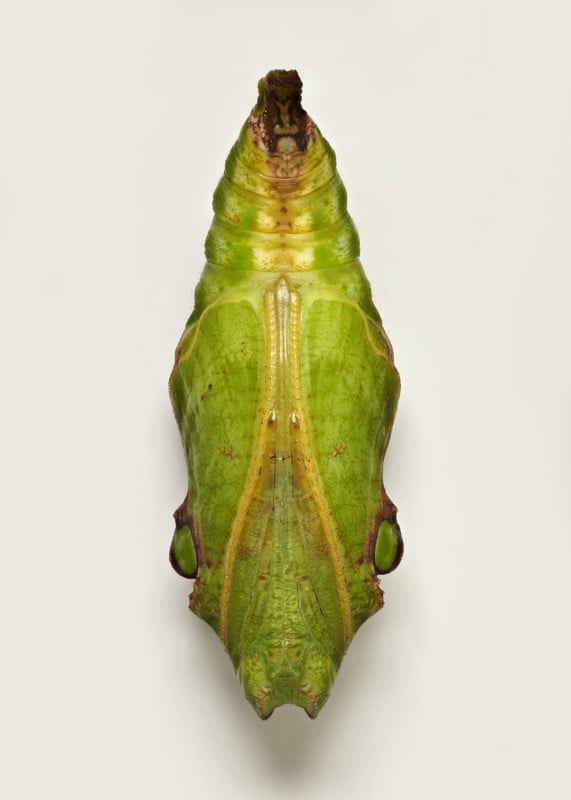 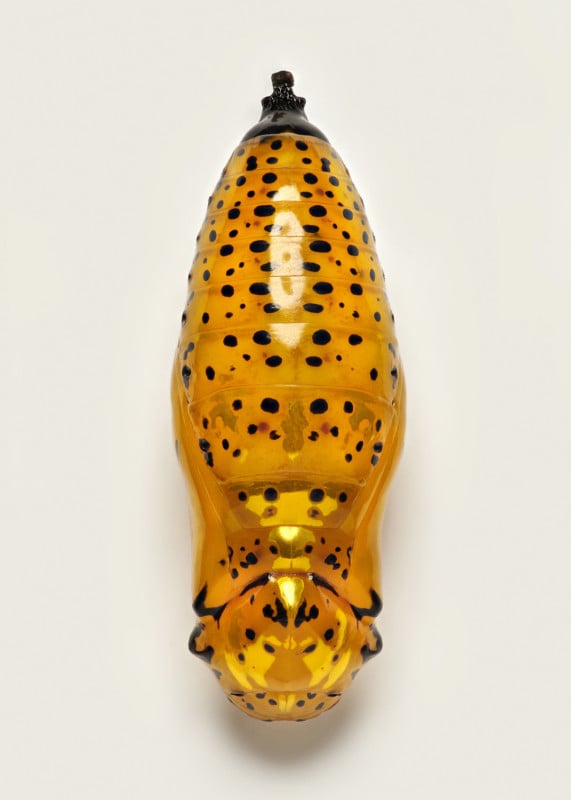 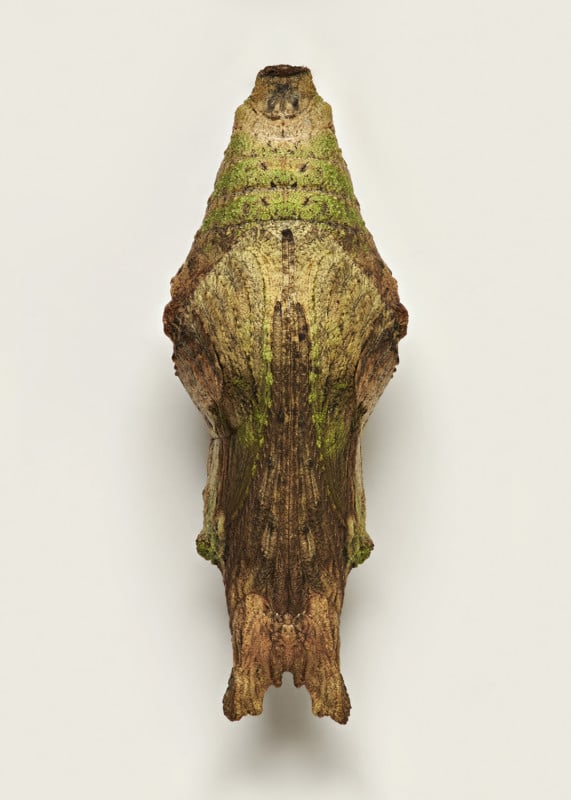 Biss says that the photos are part of an ongoing project that looks into “diversity of design in nature.”

“Whether that is eggs, pupae, or cocoons, nature creates a spectacular range of designs that often are specific to a particular species,” adds Biss.

As noted by Colossal, many of the otherworldly and bizarre chrysalises have evolved to be deceptive in appearance, acting as necessary camouflage from potential predators by impersonating nearby plants and surroundings.

The photographs are “intended to be both entertaining and educational,” Biss tells Colossal, “allowing the viewer to appreciate the diversity in the subject whilst appreciating the intricate details that evolution has created.”

Biss currently has a project on display at the American Museum of Natural History in New York called Extinct and Endangered. This project draws attention to the current crisis of insect decline and biodiversity loss

“I don’t think people understand the importance of insects and what they do for us as a species and the planet as a whole,” Biss tells the American Museum of Natural History.

“We need to understand that they’re important and we can’t just ignore them because they’re hard to see.” 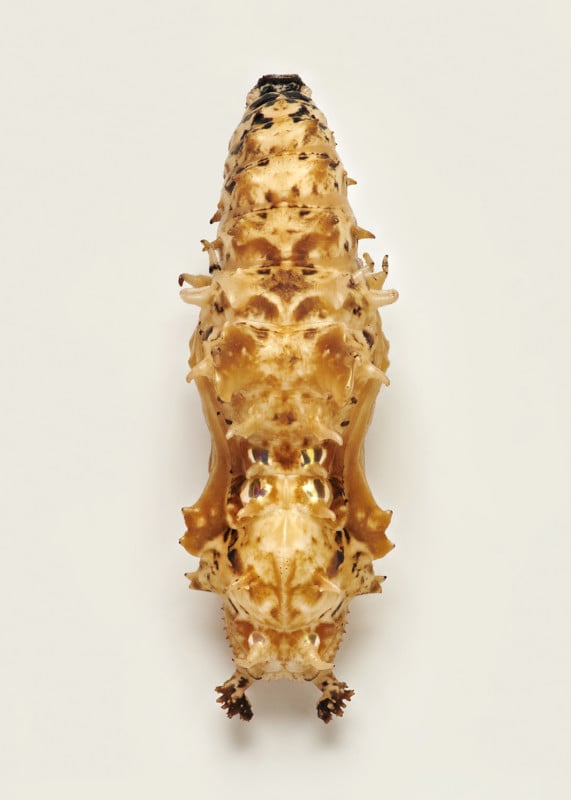 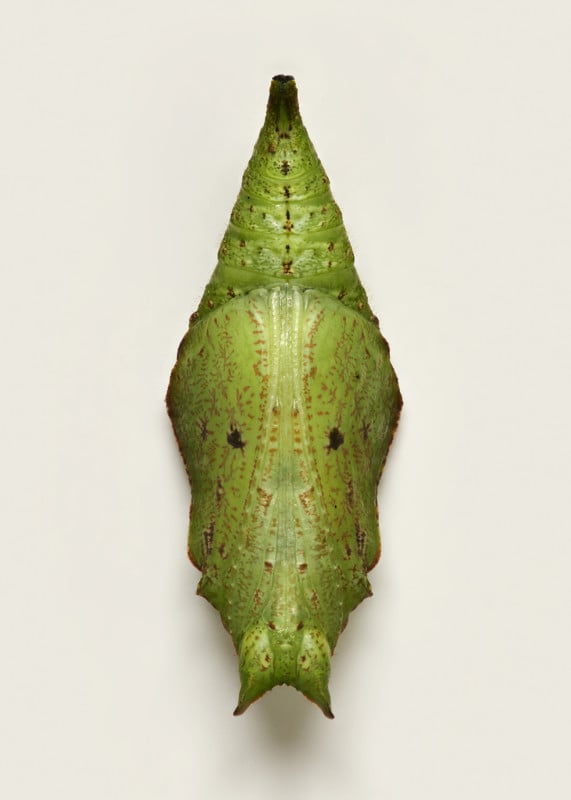 Speaking on the challenge of macro photography, Biss says: “As a photographer, the most fun you can have is when you’ve got a subject that allows you to play creatively with light.

“When I photographed humans, for example, I used to use light all the time because it allows me to sculpt around the subject to allow me to emphasize certain features,” he says.

“The challenge here is doing that on a subject that’s five millimeters long, but the principals are still the same.”