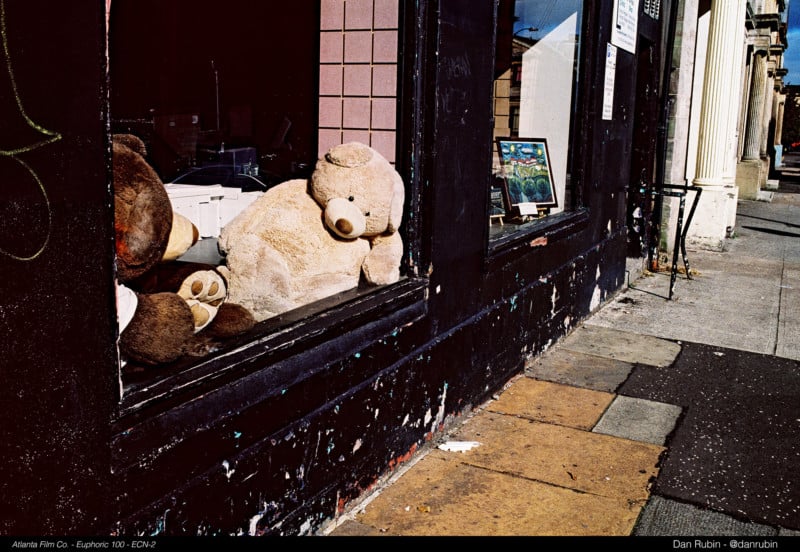 The US-based firm recommends that the film is shot at ISO 100 in daylight (5500K) and ISO 25 under tungsten lighting (3200K) with an 80A daylight balancing filter. 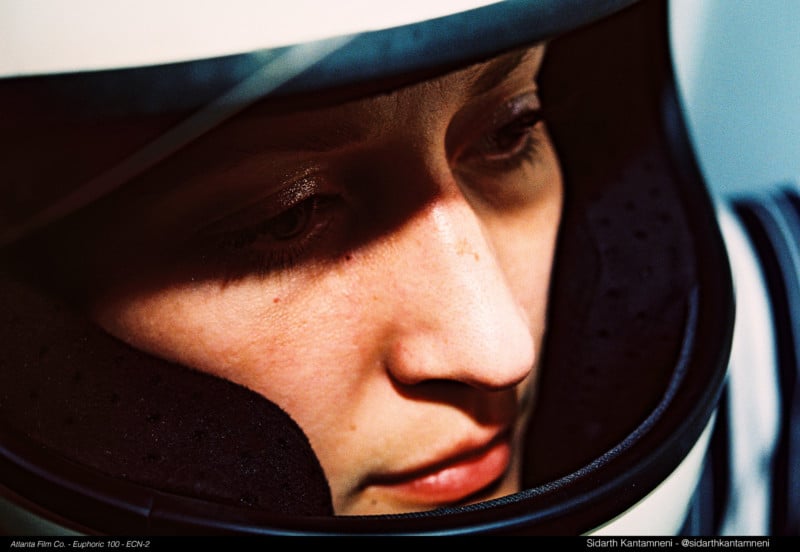 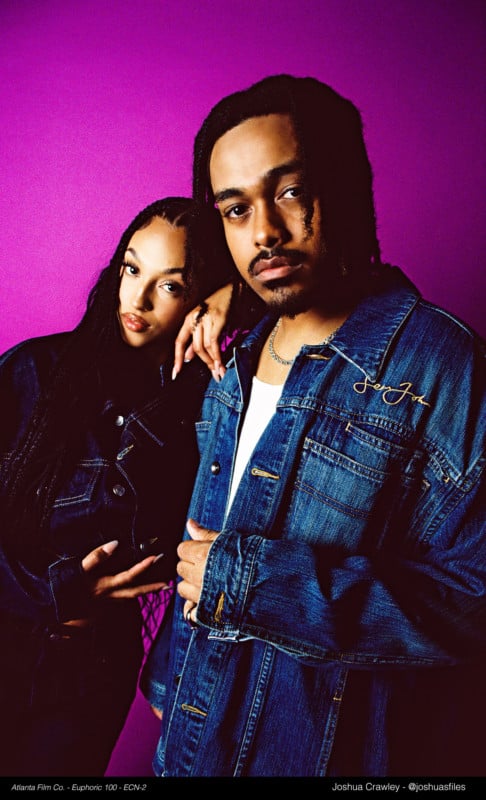 The 36-exposure film is taken from Eastman Kodak Ektachrome Color Reversal Film, a motion picture film that is used in the television series Euphoria.

Atlanta Film Co has taken inspiration from the Emmy award-winning show, even naming the film after it. 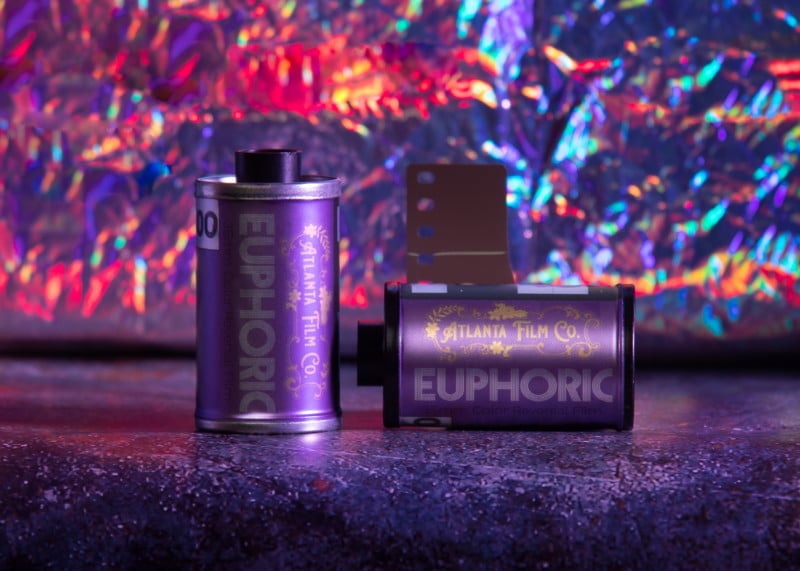 Atlanta Film Co recommends that Euphoric 100 is processed using E-6 which results in a positive image. When it is cross-processed in ECN-2, the film will develop as a negative with enhanced grain and contrast. The ECN-2 process will provide a punchier, contrast-heavy image.

“Upon scanning, the resulting image will yield a green tone that may be corrected in the following color grading step,” the 35mm firm says.

Atlanta Film Co will provide both E-6 and ECN-2 cross-processing options, along with corrected scans at an additional cost, which customers can ask for when paying for their product. 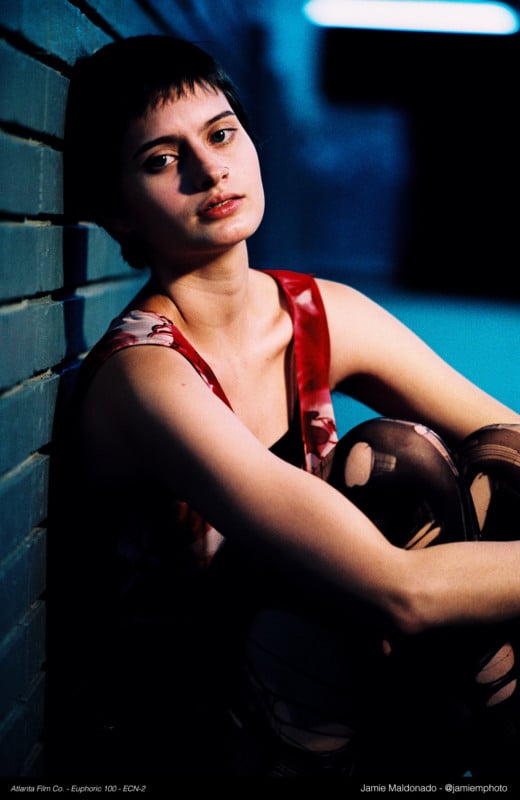 Kodak brought back Ektachrome Color Reversal film in 2018 and recently made an appeal to hire more film technicians as it “cannot keep up with demand.”

Generation Z appears to be driving the renaissance of film photography. The TV show Euphoria is very much aimed at that demographic. Recently, NBC News shot a segment on film for the first time in 40 years.

Euphoric 100 is available for pre-order on the Atlanta Film Co website and costs $13.50 before sales tax. The film is expected to ship at the end of October.