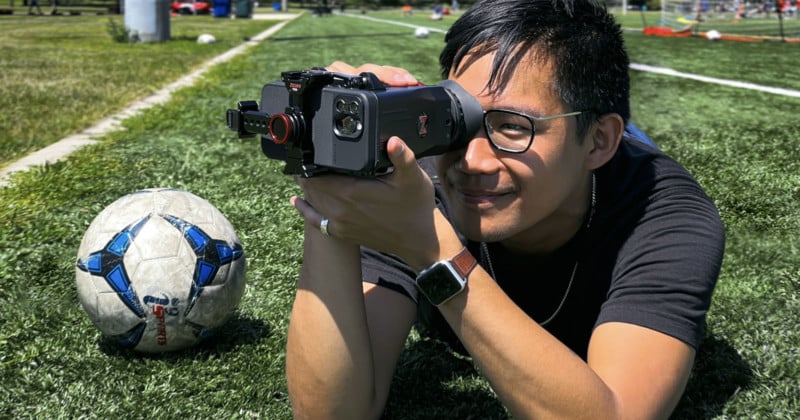 Zacuto, which has thus far only made accessories for full-size cameras, is preparing for what it calls the “new filmmaking future” and embracing smartphones with a line of mobile-focused accessories, starting with a new Smart Z-Finder.

Citing Sony’s belief that smartphones will supersede DSLR and mirrorless camera picture quality and overall features by 2024, Zacuto is shifting to support the growing number of photographers who mainly use mobile devices.

The first of these new accessories is what the company calls the Smart Z-Finder, a mobile phone viewfinder that allows filmmakers to focus, frame, and compose photos on a “professional level.” The new Smart Z-Finder supports smartphones that have screens between 6.1 and 6.7-inches.

The purpose of the Smart Z-Finder is relatively simple and straightforward. In bright light, smartphone displays can be hard to see and even when they are somewhat visible thanks to enhanced brightness, colors can be washed out and shadows can be difficult to discern. But Zacuto says the Smart Z-Finder’s magnifying and light-blocking features allow anyone that is filming smartphone video to be able to see an in-depth image without the sun or other lights impairing their view of the screen. Additionally, it is compatible with other Zacuto accessories which means it has additional mounts for handles, lights, boom poles, mixeres, mics, and other items. 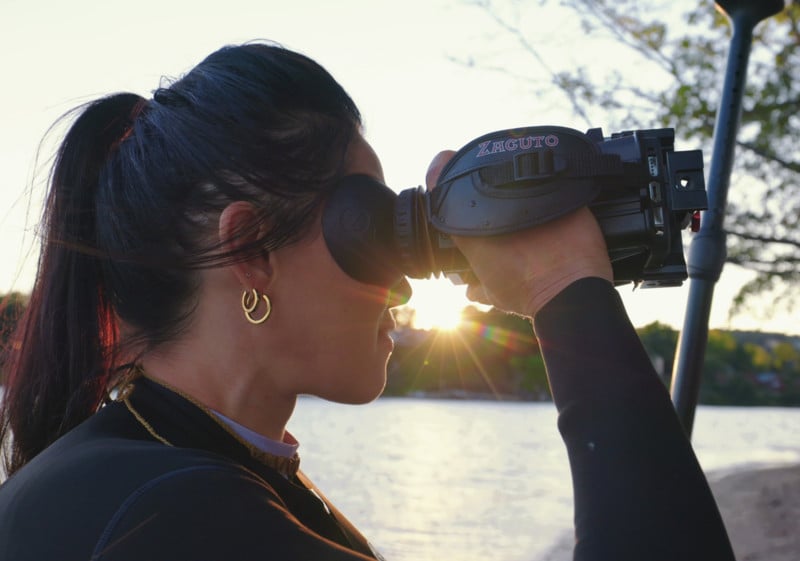 “Smartphones are great for lots of jobs, of course not all, but lots. I use them, but it’s not my only camera. Right tool, right job. You don’t always have the ability to light, or you need stealth, speed, quick to shoot, edit, upload or stream,” Zacuto Product Designer and Director Steve Weiss says.

“That’s when I use my phone. You always need to be cognizant that if you miss the moment… you’ve lost everything. Sony says smartphones will supersede DSLR and DSLM cameras in picture quality and in overall features in 2024. The Smart Z-Finder is just the beginning of the products we have in the pipeline, like on-camera boom poles, micro mixers and more.” 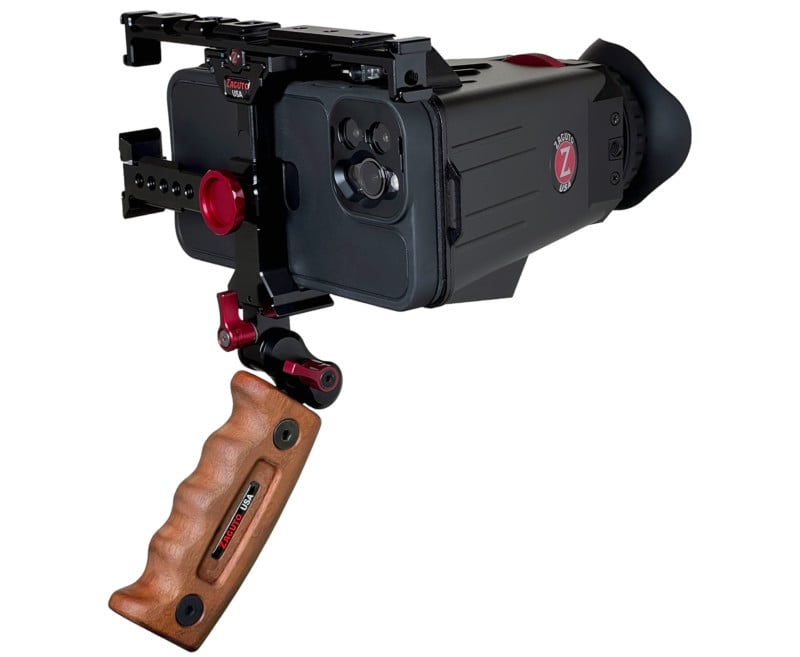 Zacuto’s Jens Bogehegn, the company’s Product Designer and Cinematographer, says that back in 2010, people laughed at the concept of a Z-Finder for DSLRs.

“Now I hear a little laughter again as we prepare ourselves for this new revolution and emerging market,” Bogehegn says, inferring that perhaps as before, it will be Zacuto who will have the last laugh.

Zacuto is launching the Smart Z-Finder on Kickstarter where it will it can be backed for $299, a significant discount from the planned $499 store price once the product launches widely next year. Zacuto plans to deliver Smart Z-Finders to backers by February of 2023.