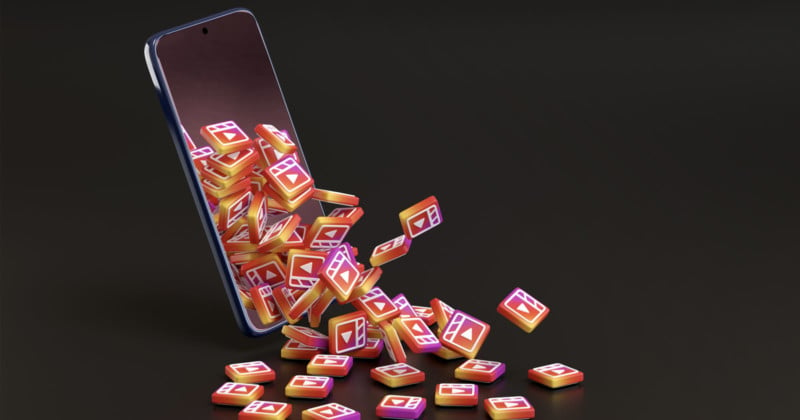 It seems like Instagram is not done pushing its TikTok-clone Reels on everyone. The app is working on new “Achievement” badges to incentivize creators to make Reels.

ℹ️ Only you can see your achievements pic.twitter.com/oktYQ88C4b

According to Paluzzi, there may be a new “Achievement” element coming to the Reels options on Instagram, which would award certain badges to users based on the performance of their Reels.

Instagram may start offering “Achievement” badges to users with the concept seemingly being that they will serve as an incentive element to encourage users to keep posting Reels more often.

According to Paluzzi’s screenshot, these badges will only be visible to the users themselves. Some of the badges that will be awarded to Instagram users include “Trendsetter” and “Creative Streak.”

Here's some details about the "Trendsetter" and "Creative Streak" achievements 👀 pic.twitter.com/NYMBdYEyEB

The “Trendsetter” badge is awarded to Instagram users who identify a trend in their Reel video. The badge comes with an accompanying message that reads “Congrats! You’ve earned this achievement by spotting trends! Using a trending audio or effect in a Reel can help you reach new audiences.”

Meanwhile the “Creative Streak” badge will be bestowed to any Instagram users who collaborates on a video with another creator or remixes another person’s Reel — similar to the Stitch and Duet features available on TikTok.

The news that Instagram is testing out “Achievements” badges come after internal documents revealed Instagram knows its TikTok-clone Reels is failing. According to the papers published internally at Meta in August that were seen by The Wall Street Journal, Reels have less than one-tenth of the engagement of TikTok videos, and that number is falling.

Reels engagement not only fails to keep up even close to what is seen on TikTok but it is actually falling, down 13.6 percent from the previous month. Even more damning, the report shows that “most Reels users have no engagement whatsoever.”

PetaPixel previously reported on data that uncovered how Instagram’s heavy-handed approach to Reels had tanked the viability of standard Instagram posts, like photos. The study revealed that the average engagement for traditional Instagram feed posts, such as photos, has decreased by 44 percent since 2019 — and this decline can be directly traced back to the app’s introduction of Reels.

The video-centric changes to Instagram has led photographers to become disillusioned with the once much-loved app.