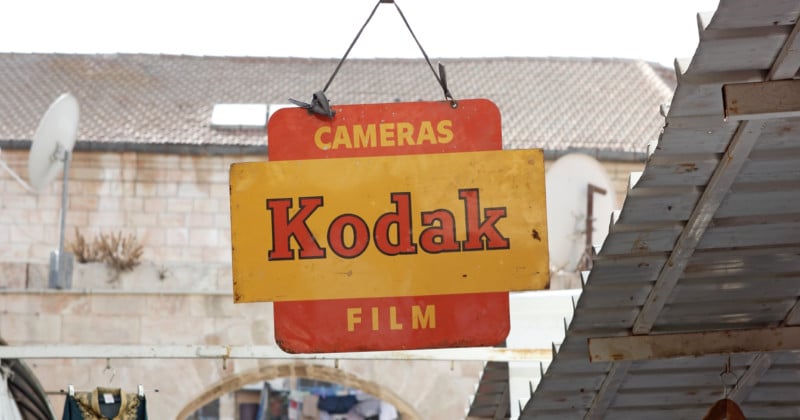 Eastman Kodak is hiring and the company says its tactic of being the “last color film manufacturer standing” has paid off as interest in analog photography continues to surge.

Nagraj Bokinkere, Vice President of Film Manufacturing, has made a direct appeal for applicants to a local Rochester, NY business hub where the company is still headquartered.

“Our retailers are constantly telling us they can’t keep these films on the shelves and they want more.”

The good news caps a remarkable turnaround after Kodak Eastman filed for bankruptcy just over a decade ago.

“So, really our strategy of being the last company standing in color films, the last company making color films in both consumer and motion picture is paying dividends. We literally cannot keep up with demand, we need more employees. We’re hiring,” says Bokinere.

“Over the last 18 months we’ve hired over 300 people, and we’re looking to hire more.” –Nagraj Bokinkere, VP of Film Manufacturing 2/4

Bokinkere says that the company is looking for skilled workers, such as operators, chemists, and engineers. And adds that Kodak offers an “award-winning apprenticeship program.”

A study carried out for PetaPixel in December last year, indicated interest in analog photographer was surging.

Nearly 76% of respondents were said to “be hungry for new analog cameras,” the survey’s author found. “And I believe that there is enough evidence in this survey to suggest that there is demand for other products and services,” he added.

It isn’t just Eastman Kodak that is experiencing high demand for film. Max Spielmann, a U.K. photo store, tells PetaPixel that film processing is fast-growing and new technicians are being hired to cope with the increased demand.