The company says that the two new optics offer a level of magnification that is rarely found on the market and will provide cinematographers with more flexibility with shooting subjects of differing sizes. When shooting at 2x macro, the 65mm can focus as close as 17cm (6.69 inches) while the 100mm has a minimum object distance of 24.7cm (9.87 inches). Since they are able to focus to infinity, Venus Optics says that the 65mm and 100mm can also be used for portraiture. 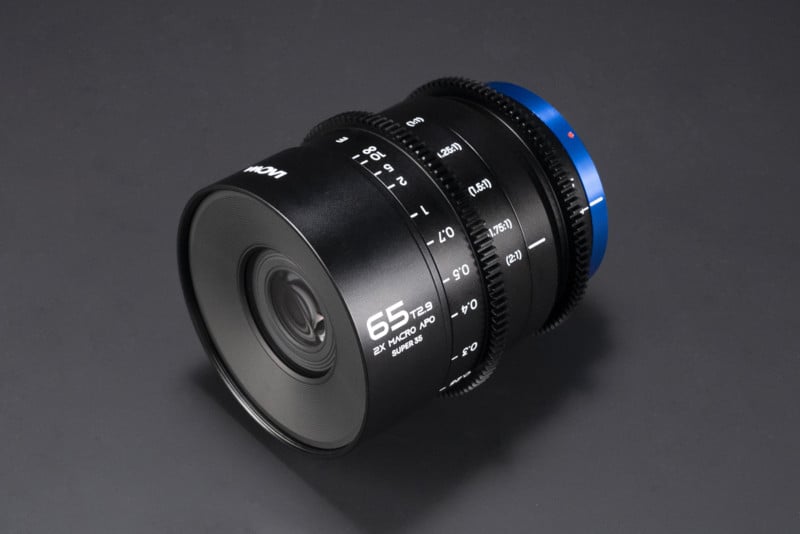 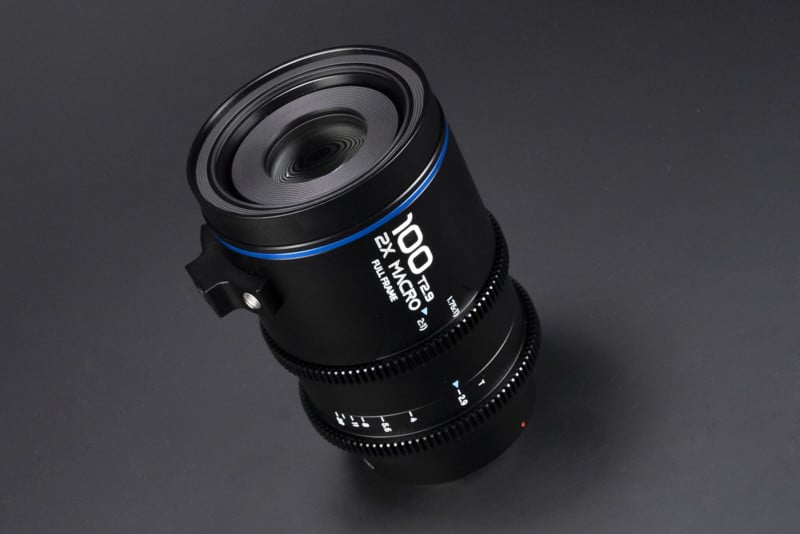 While one supports Super35 and the other full-frame, both have a large T2.9 maximum aperture that Laowa says not only helps create a shallower depth of field but also will improve performance in low light. Both lenses share the same 77mm front filter thread as well. The focusing ring and the step-less aperture ring are both equipped with a standard 0.8 mod gear for use on cinema camera rigs.

The 65mm features a nine-bladed aperture diaphragm while the 100mm has 13 blades, both of which are capable of delivering round bokeh and appealing defocused backgrounds according to Venus Optics. 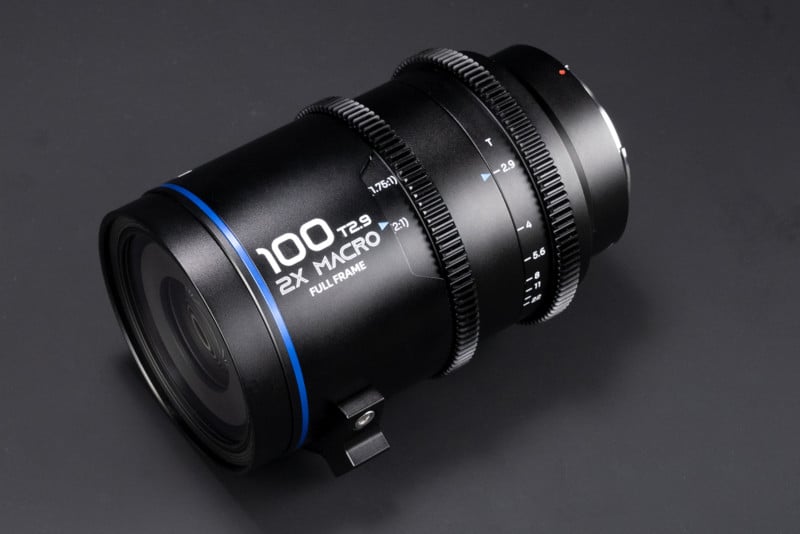 The lenses both feature an apochromatic design which Venus Optics says eliminates both lateral and longitudinal chromatic aberrations in the frame which therefore reduces the amount of effort post-production editors need to spend on footage. The company claims that both lenses will deliver stunning details and contrast from center to corner even when shooting at the widest aperture.