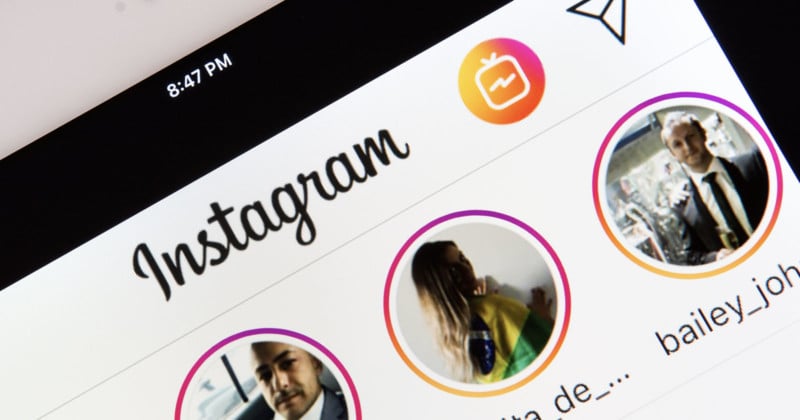 Instagram has rolled out a new feature globally that will allow users to upload longer, uninterrupted Stories of up to 60 seconds continuously without being broken up.

The new feature will let users share 60-second Stories in one slide. Currently, Instagram does not allow users to share longer videos in stories in one go. Instead, it breaks the video into 15-second mini-clips.

The company began testing the change with select users in December year. However, a spokesperson for Meta confirmed to TechCrunch on Friday that the new update on Instagram Stories would be rolled out to all users worldwide.

“We are always working on ways to improve the Stories experience,” the spokesperson tells TechCrunch. “Now, you’ll be able to play and create Stories continuously for up to 60 seconds, instead of being automatically cut into 15-second clips.”

Users will receive a notification introducing them to “longer stories” and letting them know that “Videos up to 60 seconds long will no longer be broken up into segments” when they update the Instagram app.

Videos will no longer be split into separate story segments if under 60 seconds long. pic.twitter.com/Rc2L8WVVmp

The update will enable a more seamless viewing experience on Stories. The change is also part of Instagram’s broader process to simplify the app and integrate its video options, as the social media giant continues to chase TikTok’s astronomical growth in short-form video.

As Instagram pivots to video, the company has been increasing the time limits on its video products. In June, the company added support for longer Instagram Reels of up to 90 seconds, up from the previous 60 second-limit. Instagram also recently made a system change that sees all uploaded video posts that are shorter than 15 minutes being automatically shared as Reels, further aligning its various video formats.

The changes suggest that Instagram is still very much focused on becoming a video-centric platform. This is in spite of the widespread backlash that the company faced earlier this year as well as Instagram head Adam Mosseri’s admission that the app had “gone too far into video” this month.