When faced with an artificially intelligent (AI) text-to-image generator the user may struggle to know exactly what to type into the description box. Now, a professional marketplace for AI-image prompts has been born.

PromptBase promises to “find top prompts, produce better results, save on API costs, and sell your own prompts.”

The website acts as a place for prompt creators to sell their wares and allows users who are struggling to create images a chance to use someone else’s proven descriptions.

According to The Verge, buyers pay $2 to $5 for a paragraph of text and designer Justin Reckling says he “typically sells between three and five prompts per day, with each prompt averaging two to three sales within a month or two.”

Reckling tells The Verge that Block Cities and T-shirt Product Shots are the most popular prompts that he sells.

PromptBase founder Ben Stokes tells TechCrunch that he envisages many more AI text-to-image generators to be available in the future.

“We’re already seeing big tech companies build their own systems similar to GPT-3 and DALL-E, and I predict many more to come,” he says.

“Different systems will likely be utilized like tools in a toolbelt, similar to how different programming languages are used today, and we plan to accommodate all of them as they gain popularity.”

What is Prompt Design?

To operate programs such as DALL-E, Midjourney, and Stable Diffusion the user muse provide the AI system with instructions so the computer can create an image.

If the user simply inputs “dog” the program will throw up an array of different images. Whereas if something more specific is entered such as “dog portrait, 50mm film camera, photorealistic” it will generate far more consistent results.

Specific styles can also be instructed. Photography commands such as “analog,” “85mm,” “polaroid,” and “Hasselblad” can be added. So can art styles such as “painting,” “animation,” or “sketch.”

Even specific artists can be added into the description, such as the images below that were created with the prompt “Ansel Adams photograph, apocalyptic, festival, American flag.” 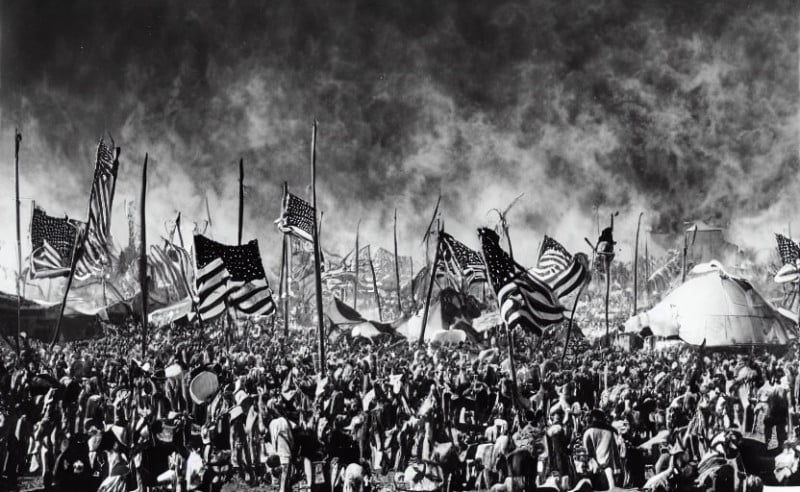 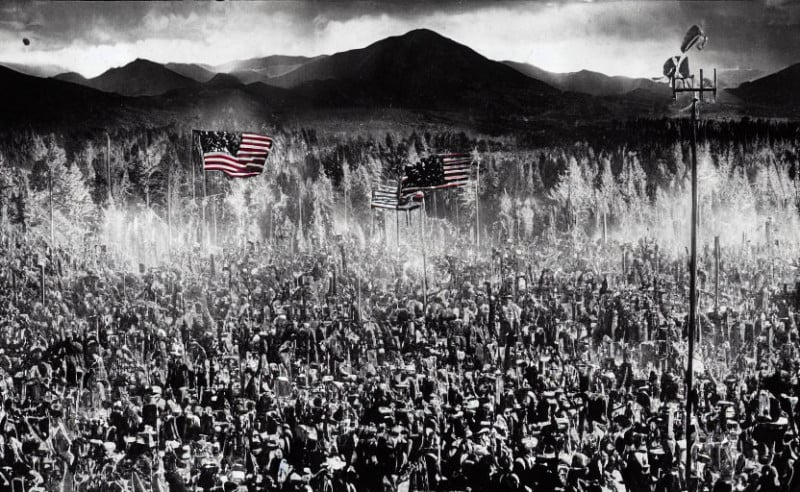 “For example, you could add the phrases ‘cinematic lighting’ and ‘golden hour‘ to the end of the prompt above to create a more refined and specific image,” he adds.

As is often the case in AI-image generation, copyright and ownership is nebulous.

“I don’t think about ownership of my work too much — I just try to create something that I’m proud of and that others will enjoy,” Reckling says.

“As for copyright protections, I’m not too worried about it since I’m paid for revealing my work.”