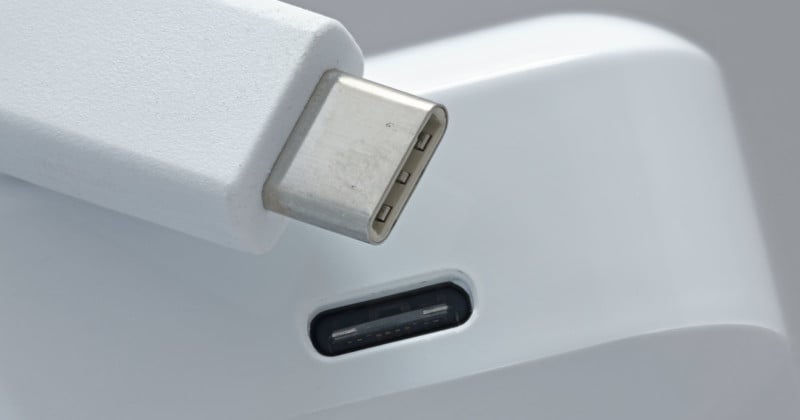 The USB Promoter Group has announced the specification for USB4 Version 2.0 which will double the data performance over USB-C while using existing cables.

Current USB-C cables that were made for the USB 3.2 Gen 2 specification were designed for a bandwidth of 40 Gbps data performance, but the USB Group says this new specification will allow for up to 80 Gbps performance while using both new cables as well as current existing 40 Gbps cables. These new and far faster speeds are attributed to a new physical layer architecture that has been added to USB4 according to the limited information provided by the Promoter Group.

In short, the updates will double data performance without requiring end users to purchase a whole new set of cables in order to maximize performance — theoretically.

The group says that protocol updates are being made to enable higher performance for USB 3.2, DisplayPort, and PCI Express (PCIe) to use the higher bandwidth.

The USB Promoter Group has published the three major characteristics of the USB4 solution:

It’s not clear at this time if there will be any advantage to upgrading to the higher bandwidth cable if the current generation cables are able to provide the same performance, but the use of the language “up to” 80 Gbps performance likely points to the newer cables being able to maintain the higher speeds for longer than current generation cables.

These updates are going to most benefit users who are running a large number of high-bandwidth devices in larger setups, such as multiple DisplayPort monitors, several connected USB devices, ethernet, and the like.

The specification updates are expected to be published in advance of the USB DevDays developer event that is currently planned for November and this update is, right now, specifically targeted at developers. To follow will be branding and marketing guidelines to include the USB 80 Gbps both for identifying certified products and cables.