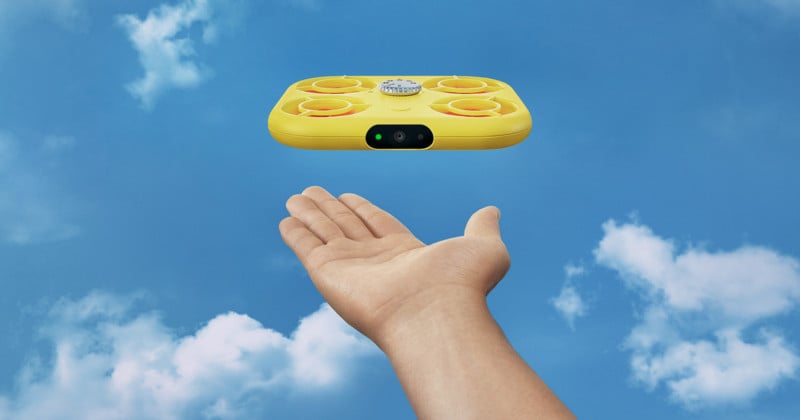 Snap’s Pixy drone was announced only four months ago, but the company has already decided it’s not going to make more.

According to the Wall Street Journal, Snap CEO Evan Spiegel told employees that the company has decided not to continue developing on the Pixy line. A separate source informed the publication that the company will continue to sell the currently Pixy model, however. At the time of publication, it was still available on Snap’s website for $250.

In an interview with The Verge around the time of the announcement, Snap’s CEO said that the company would consider additional iterations of the Pixy drone. It looked plausible that the company would invest further into the line, since the drone appeared to be quite popular at launch with shipping times that stretched for months. While that could be an indication of high demand, it could also be that Snap never had very many of them to begin with: manufacturing has been hamstrung by global parts shortages for a couple of years now. 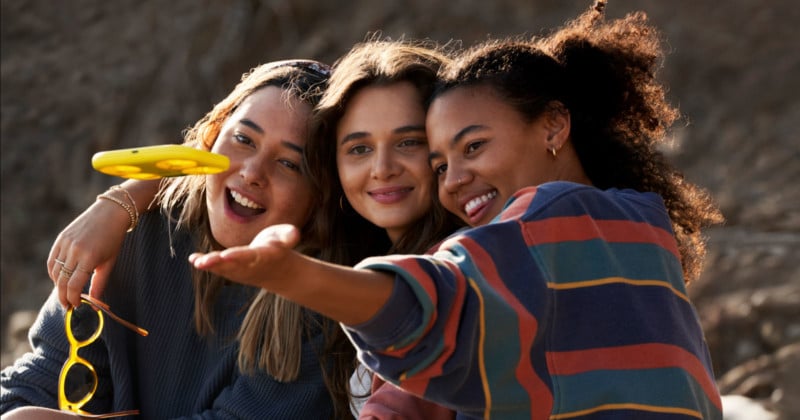 The Pixy is a pocket-sized personal flying camera that Snap positioned as a “free-flying sidekick.” At launch, the company said it would be everything users would need to capture a moment from a new perspective. It is designed to take off from the palm of a user’s hand with the tap of a button and fly on four preset flight paths: float, orbit, and follow wherever the user leads, without a controller and without any setup.

After a flight concludes, it would land back in the palm of the user’s hand.

The flying camera is made to be a companion to Snap’s flagship app, Snapchat. Videos are wirelessly transferred and saved into Snapchat Memories and can be edited with the app’s tools, Lenses, and Sounds to customize them after the fact.

Pixy weighs a scant 101 grams, but was never meant to stay in the air for long: it has a swappable battery that allows for five to eight flights per charge, each of which range in length from between 10 and 20 seconds. That said, since Pixy is meant to work in tandem with Snapchat, those short-form videos are in line with what users expect and longer takes wouldn’t be necessary or useful.