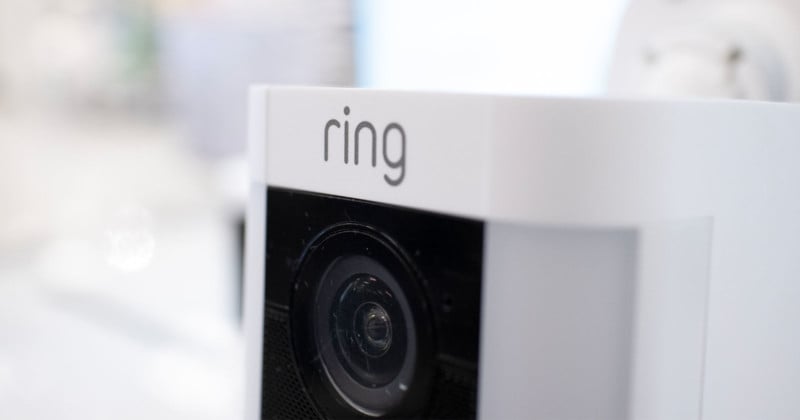 Amazon has announced “Ring Nation,” a television show that will use footage captured from Amazon Ring doorbells in the style of America’s Funniest Home Videos.

The news show will be produced by MGM Television and Big Fish Entertainment, who are both owned by Amazon, as are Ring doorbells.

The half-hour show will be hosted by actor and comedian Wanda Sykes, and premier on September 26 in what will be a branding exercise for the Seattle-based e-commerce and retail giant.

Amazon are also finding new ways to cash in on the content generated from its doorbells that often make for viral videos on social media.

“From the incredible, to the hilarious and uplifting must-see viral moments from around the country every day, Ring Nation offers something for everyone watching at home,” says Barry Poznick, president of alternative television & Orion TV at MGM.

Amazon spokesperson Nick Schweers says that Ring Nation will clear the necessary permissions for each video, including anyone identifiable in the video. “Many of these have been previously shared online,” says Nick Schweers. “Others were sent directly to the team.”

Amazon purchased MGM for $8.5 billion earlier this year, but the Federal Trade Commission still retains the discretion to challenge it.

Ring doorbells and smart cameras have been criticized over the years for normalizing constant surveillance, invading people’s privacy, and having lax security practices that have allowed camera systems to be hacked.

Last month, PetaPixel reported that Amazon had given Ring camera footage to police without asking users eleven times this year — without the owner’s permission. However, the company denied that Ring hand out footage willy-nilly.

“It’s simply untrue that Ring gives anyone unfettered access to customer data or video, as we have repeatedly made clear to our customers and others. The law authorizes companies like Ring to provide information to government entities if the company believes that an emergency involving danger of death or serious physical injury to any person, such as a kidnapping or an attempted murder, requires disclosure without delay,” a spokesperson told PetaPixel.