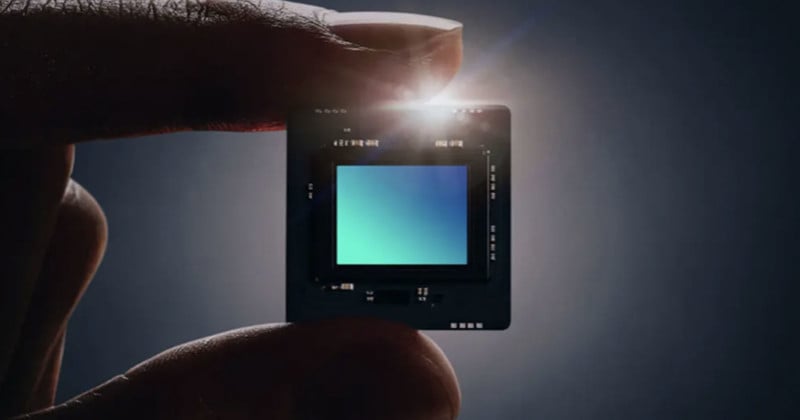 The naming convention of small sensors is confusing and misleading. In an effort to help make them more easily understood, we’re changing our editorial guidelines and moving away from using “inch” to describe their size.

As we have explained in the past, there are literally dozens of sensor sizes expressed in various fractions of an inch, which on its own is confusing, but it gets worse: none of these actually refer to the physical size of the sensors in question.

For example, a 1-inch sensor measures 13.2mm by 8.8mm, with a 15.86mm diagonal, while one inch is equivalent to 25.4mm. Those measurements are clearly not equal to one inch.

This naming convention is based on the dimensions of a hypothetical glass tube that would surround a sensor, which is not helpful. Moving forward, PetaPixel will instead refer to modern sensors by their actual dimensions. We will drop the “inch” from these sensor names and refer to them as Type 1 sensors.

This change is reflected in PetaPixel’s style guide moving forward as a joint effort spearheaded by DPReview and joined by Imaging Resource, Cameralabs, Gerald Undone, and The Art of Photography who have all said they will follow the same approach.

Sony Semiconductor, one of the world’s largest sensor manufacturers, has also adopted this naming system.

For example, the old naming convention referred to the sensor found in Sony’s Xperia 1 as a 1-inch type sensor. Moving forward, PetaPixel will refer to these as Type 1 (12.7 x 9.5mm) sensors.

Below are a few other examples courtesy of DPReview:


This naming convention could be applied to all sensors, but we’ve decided to keep it to those smaller than Four Thirds sensors. That means this change will have the most notable impact on our drone, smartphone, and action camera coverage.

We understand that this change doesn’t necessarily make these sensor names more descriptive, but it at least removes a level of confusion that is linked to the current naming scheme and the implication that it represents an actual measurement.