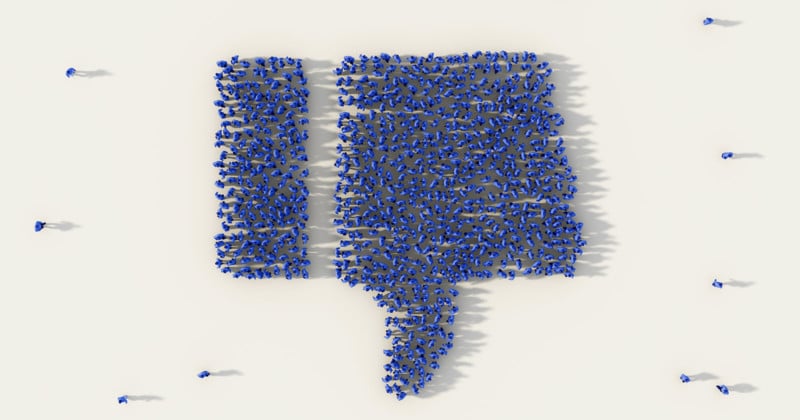 Meta is currently experiencing a combination of financial difficulties that, in its long history, it has never faced. Its Reality Labs division continues to lose billions of dollars at the same time Facebook reported its first-ever decline in revenue.


As reported by The Verge, Facebook’s decade-long streak of nonstop revenue growth has come to an end as the social media giant has reported a decline in revenue for the second quarter of 2022. Facebook’s revenue fell by 1% to $28.8 billion and the company says that it expects that to grow in the third quarter.

The overall profit for Facebook’s parent company, Meta, also fell but to a much more significant degree: 36% to $6.6 billion. Reality Labs, the division responsible for virtual reality (VR), augmented reality (AR), and the company’s push into the so-called “metaverse” lost an additional $2.8 billion on top of the $2.96 billion it lost in the first quarter of 2022 and the $10.2 billion it lost in 2021.

This combination of financial difficulties is the most significant the company has ever faced, either by its new Meta name or when it operated as Facebook. Meta says that Apple’s addition of the “ask app not to track” feature in its iPhones cost the social media company $10 billion in advertising revenue last year alone, according to The Verge, and a slowing economy has spooked advertisers into spending less. This, combined with losses in divisions like Reality Labs, has culminated in significant financial losses.

Meta did manage to increase Facebook’s daily users by 3% to 1.97 billion, reversing a decline it had seen in previous years. That said, the company faces a challenging future as Generation Z uses less social media and many Instagram users are extremely upset over the company’s choice to basically turn the entire app into a clone of rival TikTok — a choice it has doubled down on.

The social media company has likely seen this coming. Last month, not only did Mark Zuckerberg tell employees that some of them probably did not belong there, it also made multiple changes to its consumer-facing products. It reportedly stopped developing its smartwatch and also discontinued its Portal devices for consumers, repositioning them as business products. It also decided not to sell the first version of it AR glasses, codenamed Orion, to general consumers.