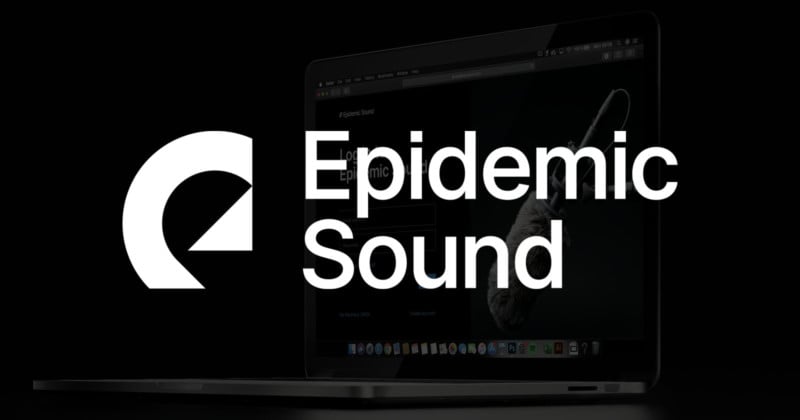 Epidemic Sound has sued Facebook and Instagram parent company Meta for storing, curating, reproducing, and distributing its music without authorization to the tune of upwards of 80,000 infractions per day.

The company says that as a result of Meta’s actions, Epidemic’s music is available across million of videos that have been viewed billions of times. It claims that there are approximately 50,000 new uploads to Facebook and 30,000 new uploads to Instagram on a daily basis that contain its stolen music, and approximates that 94% of content using Epidemic’s music on Meta’s platforms is unlicensed and thus infringing.

Epidemic Sound describes itself as a global music label and publisher with a catalog of over 38,000 music works across 160 genres that is designed to be used in video content, television and film productions, podcasts, music streaming platforms, and other media.

In court documents filed on July 20, Epidemic Sound says that Meta has been storing, curating, reproducing, and distributing its music without authorization by offering its music for free without proper attribution or license on at least hundreds of its copyrighted works across both Facebook and Instagram.

It describes the theft as “rampant” and on “a massive scale” and accuses Meta of offering the music production company’s works through a “music library” that any user can access and allows them to download, stream, and incorporate it into video content for free without license or authorization.

“Furthermore, Meta has created tools — Original Audio and Reels Remix — which encourage and allow its users to steal Epidemic’s music from another user’s posted video content and use in their own subsequent videos, resulting in exponential infringements on Meta’s platform, at Meta’s hands,” Epidemic continues.

“Upon information and belief, there are currently nearly 1,000 of Epidemic’s tracks that are being stored, curated, reproduced, distributed and/or otherwise exploited by Meta through its music library or its content copying tools, Original Audio and Reels Remix.”

Epidemic says that it’s not just the theft, but the fact that Meta has “deliberately” prevented Epidemic from protecting its music catalog.

“The rationale is clear: Meta knows that if it is forced to recognize Epidemic’s undeniable ownership of its content, it will have to properly compensate Epidemic something that it has been unwilling to do despite repeated notices of breach. Meta’s failure to provide Epidemic with access to this tool is inexcusable.”

Epidemic Sound says that it has tried to work with Meta to address the thefts and says that despite repeated notices of infringement and requests for access to the tools that would help stop the problem, Meta has not complied. The music publisher says that Meta has also refused to enter into a license with Epidemic, a process that it claims Meta has done with many other rights holders.

“Perhaps Meta is hoping that it will intimidate a company like Epidemic into bowing to Meta rather than incurring the disruption and expense of a lawsuit. Meta is wrong,” Epidemic writes in the court filing.

“Meta is stealing thousands of Epidemic’s songs at any given moment. Worse yet, it knows it is doing so, and refuses to do anything to stop it much less pay for using the works it is using without license. Epidemic brings this suit to stop this outright theft.”

Epidemic Sound is seeking a declaration that Meta has infringed on its rights, that the infringement was willful, a permanent injunction against Mega’s infringing conduct, as well as damages for the theft and the cost of its attorneys’ fees.