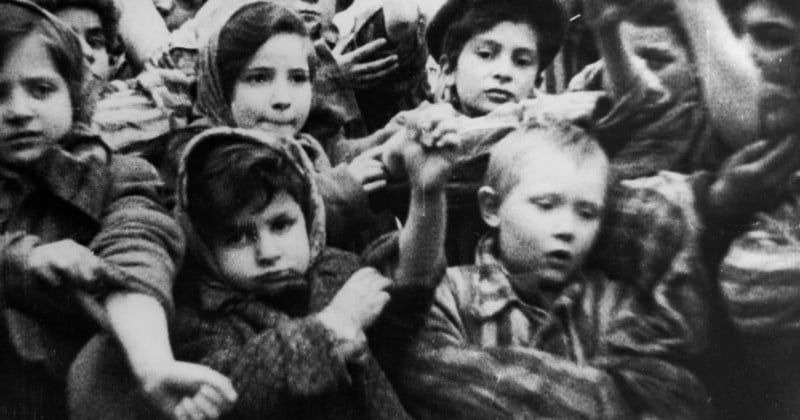 Numbers to Names (N2N), is an AI-facial recognition platform that can scan through hundreds of thousands of photos from pre-war Europe and the Holocaust and link them to people living today.

In an interview with The Times of Israel, Daniel Patt, a software engineer for Google, says he was inspired to create the AI tool after visiting Warsaw’s POLIN Museum of the History of Polish Jews. Patt developed N2N so he could help his family and others identify images of their loved ones.

“There’s an urgency to this effort as the last remaining survivors pass, and there are many connections that could still be made. We hope that N2N can help build those connections while the survivors are still with us,” says Patt.

Currently there is no single list identifying the victims and survivors of the Holocaust and the research required to find individuals’ stories is a long process following leads on minimal information.

N2N works is by scanning through hundreds of thousands of photos made available by The U.S. Holocaust Memorial Museum, as well as photos from individual survivors and their descendants.

For individuals looking to use the site, all they have to do is upload a photo from roughly the same time period.

The software is still a work in progress and currently only returns the 10 best potential matches that it can find in the database available to it. 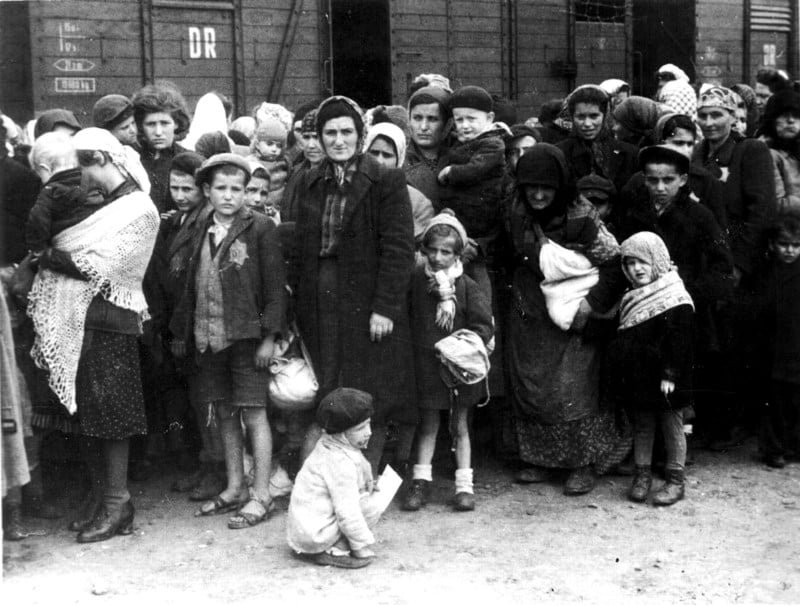 Patt says that his team makes no software-based assertions about the accuracy of the identification, leaving that judgment to the people using the site.

“We simply show results, with similarity scores, and let individuals decide whether the results contain a positive identification,” he says.

Patt works on the software in his free time with his own resources but is being joined by a growing team of engineers, researchers, and data scientists.

Along with the photos and videos currently available on the site, Patt says that he is working on getting an additional 700,000 photos from the pre-Holocaust and Holocaust eras.

AI technology has been slowly changing the world of photography. OpenAI’s new DALL-E 2 artificial intelligence system is capable of creating photo-realistic images based only on a brief description and allows a person to easily edit the image with simple tools.

Similarly, Claid AI launched new software that automatically enhances, removes backgrounds, and fixes lighting in photos uploaded to e-commerce sites by users who might not have the best equipment.