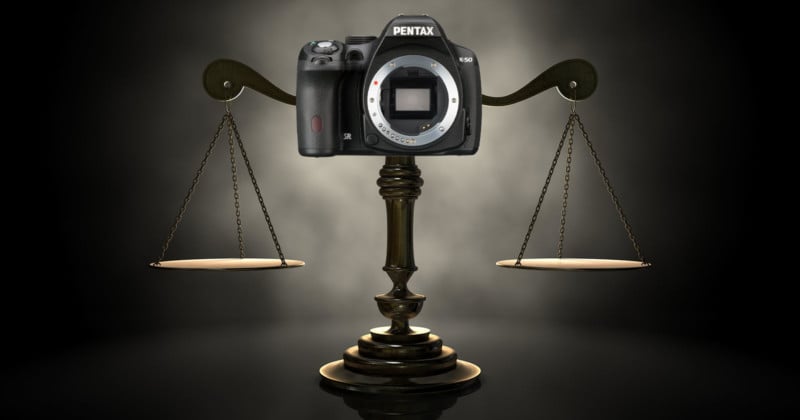 A judge has thrown out a class-action lawsuit against Ricoh that alleged its Pentax digital camera was designed with a defect that caused photos to come out pitch black.

The suit targeted Pentax’s K-50 camera with the plaintiff, Illinois resident Joe Bondick, claiming that after four years the camera began to have exposure issues because of an apparent design defect.

The case was heard by U.S. District Judge Virginia Kendall who rejected the case stating that Bondick did not allege any false statement from Pentax when purchasing the camera, reports Law 360.

“It is difficult to know exactly what that representation would be based on the way that Bondick has defined the defect. The representation would need to be, for example, that the K-50 is made with components that will deteriorate over time unlike other models,” she says.

“Of course, even that representation would need a time limit because Bondick’s camera did work for over four years.” 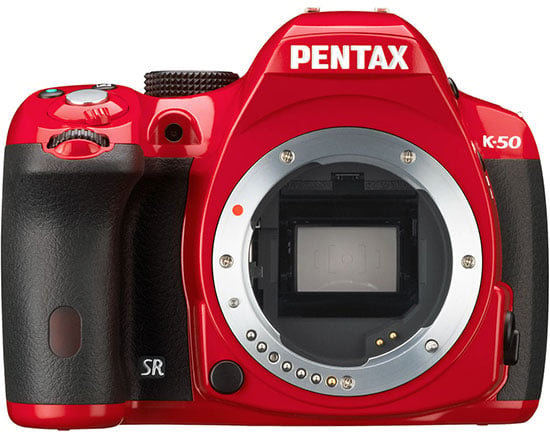 Bondick brought the claim over under the Illinois Consumer Fraud and Deceptive Business Practices Act and pointed to the company advertising that the camera’s components would not deteriorate for five years or more. He suggested that the company knew they would break down earlier than that.

Judge Kendall dismissed his warranty breach claims, noting that he doesn’t assert a manufacturing defect but an issue in the design of the aperture.

Bondick claims the exposure issue would be covered because Ricoh allegedly offered an “extended warranty” to certain customers complaining of the issue. But he couldn’t provide details beyond a post by Ricoh on a Pentax forum site stating that the one-year warranty period “can seem a bit short at times,” and acknowledging some owners have had their cameras serviced beyond the warranty deadline.

“Nowhere in this statement is a recognition that the K-50 needed repairs immediately after the one-year warranty expired,” she says.

The judge also criticized Bondick’s complaint about lacking allegations specific enough to support his claims of breach of contract, negligent misrepresentation, and fraud.

“Bondick fails again to assert that Ricoh agreed to provide him with a camera that would have no issues beyond the one-year warranty period. Bondick also fails to show how Ricoh breached its duty to cure when Bondick never gave Ricoh an opportunity to cure in that he never sought to have the camera repaired,” she said.

Bondick’s claims that he assumed the DSLR would function properly throughout its life and not suffer black picture problems were shot down by the judge who says that he failed to identify a demonstrably false statement by Rich when he bought the camera in 2014.

The judge has thrown the case out on the basis that the only contract between Ricoh and Bondick was the one-year warranty for the camera.