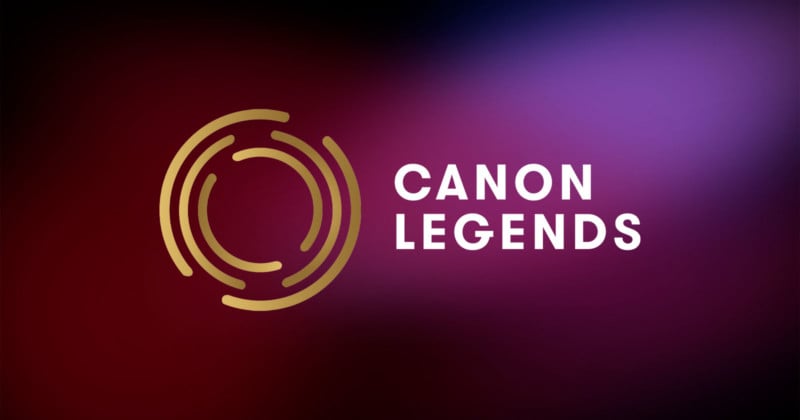 Canon has announced that several members of its Canon Legends program have partnered with NFT marketplace Immutable Image to create a limited collection of photo NFTs that will be published as the collective “The Legends Mint.”

The company says that the Canon Legends is a program — which is new this year — was created to honor and preserve the legacy and leadership of some of the most accomplished photographers and consists of former members of its Explorers of Light ambassador program. Legends participating in this first-of-its-kind Canon Legends NFT collection include Sam Abell, Barbara Bordnick, Gregory Heisler, Ryszard Horowitz, Walter Iooss, Jr., Melvin Sokolsky, and Joyce Tenneson.

“The Canon Legends NFT Collections will help to cultivate a vibrant and growing NFT photography community, which promotes the expansion of their craft, while also helping generate more revenue from their work,” Canon says. “These are some of the world’s most legendary photographers who have made a profound impact and are leaders within their respective genres of photography.” 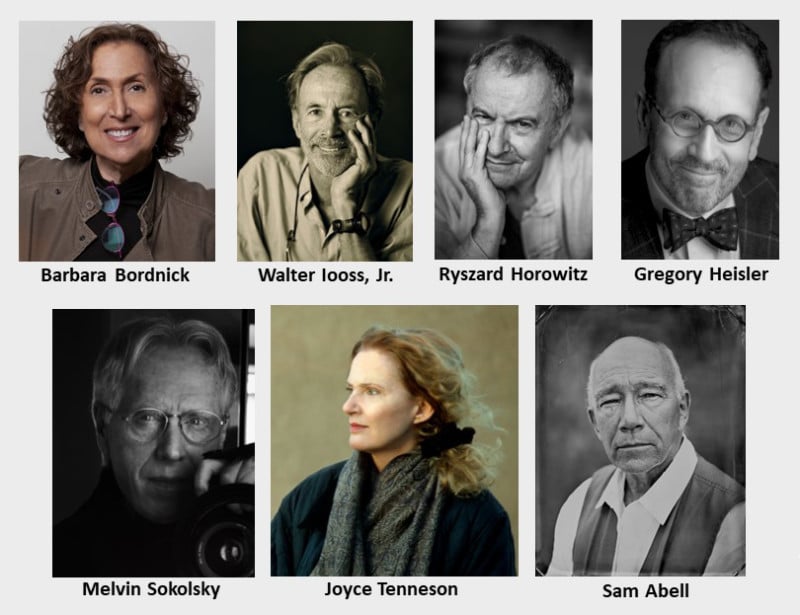 Immutable Image is curating “The Legends Mint” collection and the work of the photographers focuses on sports, fashion, fine art, portraiture, travel, still life, and pre-digital special effects photography. These NFTs will drop on June 30 using the Solana blockchain on OpenSea.

“Canon understands that advancements in technology can translate to new platforms for sharing iconic works, which is what the world of NFTs is doing for photography,” explains Tatsuro “Tony” Kano, executive vice president and general manager of Canon U.S.A.’s Imaging Technologies & Communications Group.

“Canon wanted to help some of its Legends explore this medium and needed to find an organization familiar with blockchain technology and who, at their core, had an appreciation for photography and the arts. When Immutable Image approached us with their mission and impressive credentials in this space, we knew they were the right partner for these photographers.”

At the time of publication, only the names of the photographers have been released but no information on which of their photos will be minted was provided and the total supply of NFTs per photo has also not been revealed. The company did stipulate that there will be exclusive 1/1 NFTs available from each participating photographer along with multiple edition NFTs. Canon says that all participating purchasers of the mint will receive a randomly selected, unique NFT photograph from the collections.

While it is a well-known aspect of NFTs, Canon also felt the need to state that purchases will not include copyright or commercial rights to the image itself. Instead, the company says it will present “a unique and limited edition NFT, much like the purchase of a traditional, limited-edition print from a gallery or directly from the artist.”

Canon adds that the rarity and variance of what is received by buyers will be “in the edition size of the image, the artist, and the imagery itself.”

Canon is encouraging all interested parties to sign up to be notified of when drops will occur and as more details are released closer to June 30.

Update: The previous title of this story made it sound as though Canon was selling the NFTs when it is more accurate to say that the company is supporting the sale from its Legends photographers.