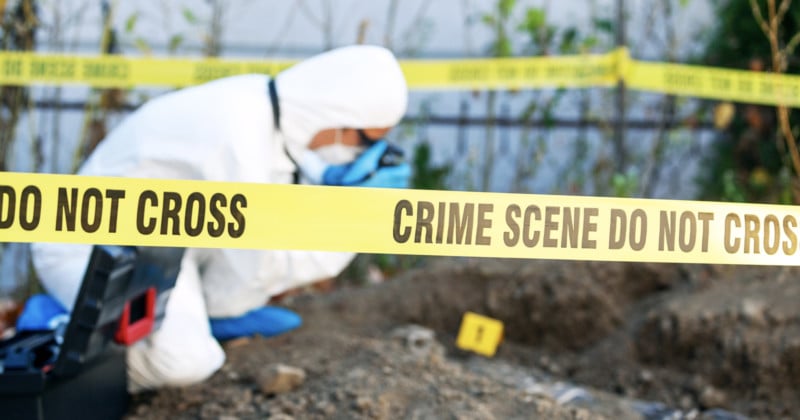 A morgue photographer who undertook a six-month medical examiner forensic imaging training program has been denied any payment for her work by a federal court after it decided that the experience gained was pay enough.

Brandi McKay first sued Miami-Dade County in a Florida federal court in February 2020. Later that year, the court granted the County summary judgment with McKay then appealing the decision and taking the case to the Eleventh Circuit.

In a 2-1 opinion last Thursday, the Eleventh Circuit panel agreed with the lower court’s finding that the photographer was an unpaid intern and the County was not obligated to pay her.

Mckay’s work involved taking autopsy photographs and shadowing County forensic photographers in the field. The program describes itself as the “only internship program that offers intimate, hands-on involvement in forensic and biomedical photography.”

McKay claimed that the County had violated the Fair Labor Standards Act by failing to pay her for the work she completed while on the program, and she does not fit the definition of a volunteer under the U.S. Department of Labor. The department defines volunteers to be an individual who performs work “for civic, charitable, or humanitarian reasons” — a definition that both parties admit McKay does not fit.

The panel agreed that McKay was not a volunteer but instead turned to the internship exception, which dictates that if a worker is learning under an employer, they are not considered employed as long as the intern is the primary beneficiary of the relationship. To determine this, the court considered several factors, reports Law360.

They considered whether McKay understood there would be no compensation, the extent of the program’s training, and whether the intern’s work replaces that of paid employees. No one factor defines whether a worker is an intern and not every factor needs to point to a certain conclusion, the panel said. The district court found that McKay was the primary beneficiary of the program under the factors and should be considered an intern — an assessment the panel said it agreed with.

McKay knew the position would be uncompensated and that she entered the program for valuable training to avoid continued higher education. While the court found that McKay may have displaced staff photographers, it held that an employer can benefit from an internship as long as the program also benefits the interns, according to the panel’s ruling.

“As McKay was an intern, not an employee, she is not entitled to minimum wage or overtime payments,” the judges said.

U.S. Circuit Judge Adalberto Jordan dissented from the decision, arguing that some factors should not have been dismissed by the court when assessing McKay’s status.

“Where there is no academic, licensure, or certification connection whatsoever, the person who is performing work in a long-term training program at some point starts to look more like an employee,” Judge Jordan said.

Judge Jordan also pointed to evidence that showed that after the first four weeks of the program, McKay received little to no training, supervision, or feedback and worked as an independent photographer in the morgue, which greatly benefited the County. Instead of siding with the County, Judge Jordan said the lower court’s decision should be reversed and remanded for a jury to decide whether McKay is an intern.