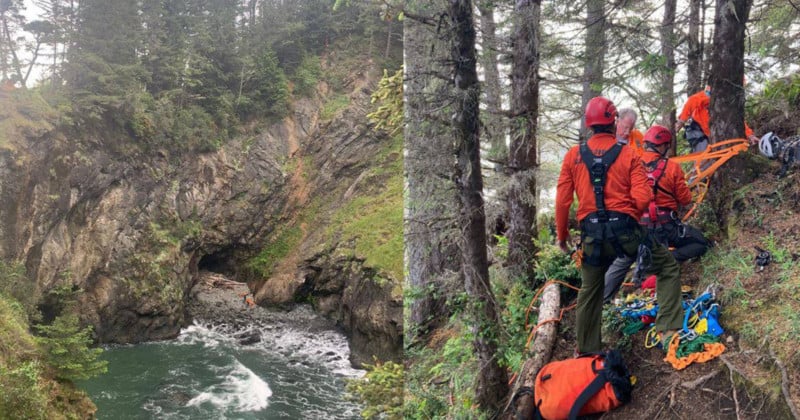 Photographer Nam Ing died last week after falling from a 300-foot cliff in southwest Oregon while hiking with friends.

A passionate landscape photographer, Ing slipped off a trail and fell down a cliff at the Natural Bridges Viewpoint, 20 miles south of Gold Beach on the coast of Oregon.

Ing fell from the tremendous height onto shorelines below and onto a heavily rocky area. The local Sherif’s office responded to the scene along with Oregon State Police, Cal-Ore Life Flight Ambulance, Brookings Fire dept, and Cape Ferrelo Fire department. 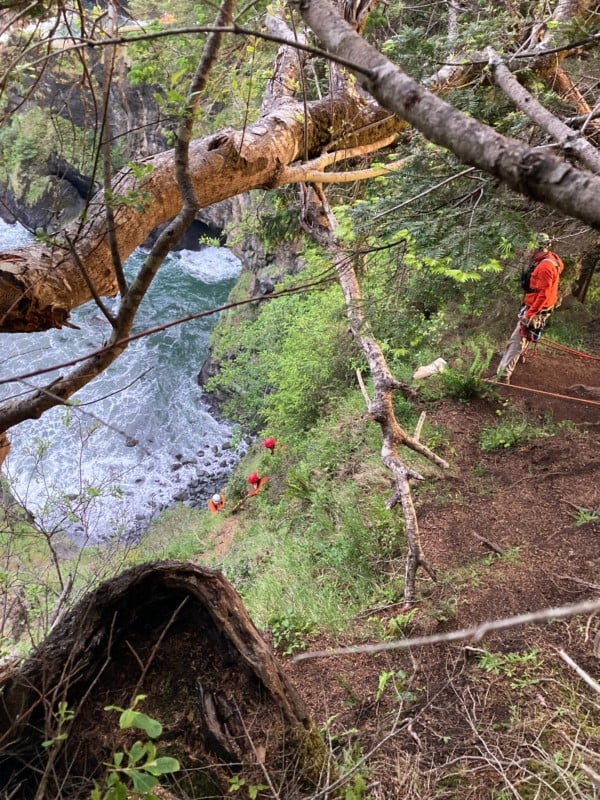 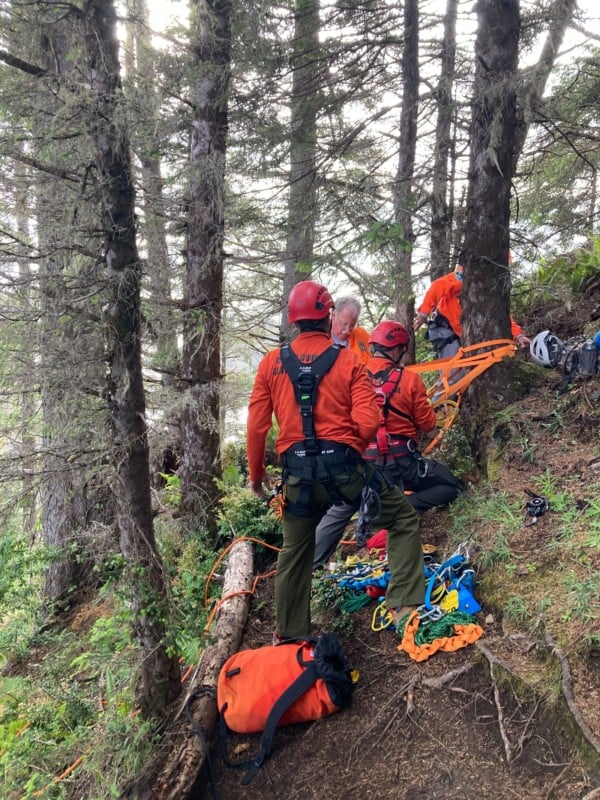 The search and rescue team set up a rope system and lowered a medic to Ing, who was confirmed deceased at the scene.

“Sheriff’s Deputies and an Oregon State Trooper arrived and spoke to several people including witnesses. Deputies learned that fifty-six-year-old Nam Ing of Penngrove California was hiking with friends when he slipped from the trail and fell approximately 300 feet to the rocks on the shoreline below,” the Curry County Sheriff’s Department writes. “Curry County Sheriff’s Dispatch while documenting and coordinating responding resources, contacted the US Coast Guard and Reach Air but due to the location, they were unable to assist. The Curry County Sheriff’s SAR team set up a rope system and lowered one rescue rappeler down to the victim. The SAR team along with fire volunteers, raised the rescuer and Ing back to the top where Ing had fallen from. The Coast Guard had responded with a helicopter and stood by in the area for safety reasons until they were no longer needed.” Ing’s last posts on Instagram were from the day of the accident.

Tributes to a Passionate Photographer

Ing, who shot with an Olympus camera, traveled extensively around the West Coast of the United States and internationally to capture stunning locations such as the Golden Gate Bridge, Samuel H. Boardman State Park, and Yosemite National park.

His social media was flooded with comments from people offering their condolences and photographers writing heartfelt tributes about what the kind of person Ing was.

“One of the very first photographers I’ve ever met in my Yosemite adventures. I believe it was Firefall 2018. Super nice dude. Regret the missed connections since. Rest in Paradise,” writes @flightlevelfoto.

“The world could use more photographers like Nam. My experience was that he always super positive and eager to share any info he thought might be helpful,” adds David Safanda.

Ing’s work was of diverse subjects and it’s abundantly clear from his Flickr and Instagram how much Ing enjoyed going out to shoot.

The Curry County Sherrif’s Office warned of the dangers for people visiting the Oregon coastline.

“This is such a tragedy and from all of us here at the Curry County Sheriff’s Office, we send our condolences to the Ing family. We also want to remind everyone that even though the area of Natural Bridges is so beautiful to visit, it is also very dangerous. We seem to be called to that area often for rescues and recoveries.”

Photographer Jay Huang and friend of Ing posted a beautiful image to his Flickr that he took shortly before he met Ing later that day.

“I knew him since I started landscape photography 10-plus years ago. He had been such a good photographer to deal with, even though I only met him in photography spots, and chatted several times about the photography issues. He had been always nice and gentle from my memory. He passed away for what he loved the most — photography.”